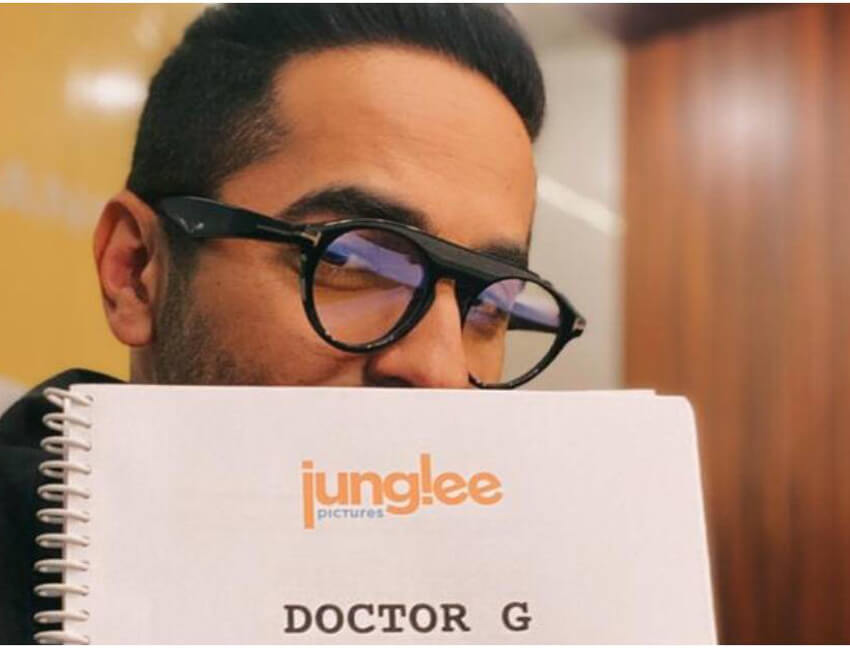 Also Read:- Ayushmann Khurrana in and as ‘Doctor G’ in Junglee Pictures’ next!

To be directed by Anubhuti Kashyap, this film is a campus comedy-drama where the main protagonist will be seen playing a doctor. It’s been a while since that has happened in Hindi films and with Ayushmann playing ‘Doctor G’, the wait is definitely going to be worth Anubhuti Kashyap, who is all set to make her feature debut. The film will be produced by Junglee Pictures, which previously rolled out Bareily Ki Barfi (2017) and Badhaai Ho (2018).