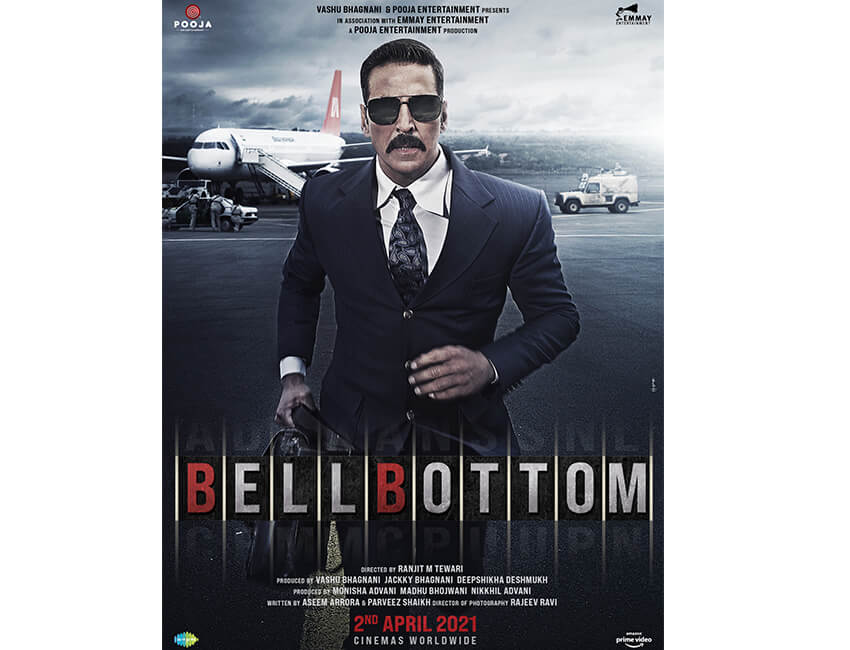 Also Read:- Akshay Kumar in and as the fearless king Prithviraj Chauhan!

Bell Bottom is an Indian upcoming spy thriller film directed by Ranjit M Tewari. The film is written by Aseem Arrora and Parveez Sheikh, with production by Pooja Entertainment and Emmay Entertainment. It stars Akshay Kumar as the lead character, with Vaani Kapoor, Lara Dutta and Huma Qureshi in other prominent roles. Principal photography began on 20 August 2020.

The film was officially announced in November 2019 with release date of Republic Day 2021. Bell Bottom is based on true events and the story is set during the 1980s about some unforgettable heroes of the era. It is Vaani Kapoor’s first film to be not produced by Yash Raj Films and became the first Bollywood movie to start shooting amid the COVID-19 pandemic in 2020 during which shootings were stopped in India. The film’s theatrical premiere was postponed to 2 April 2021 in January 2020.  The film was wrapped up on 30 September in London and schedule to release on 2 April 2021 worldwide.