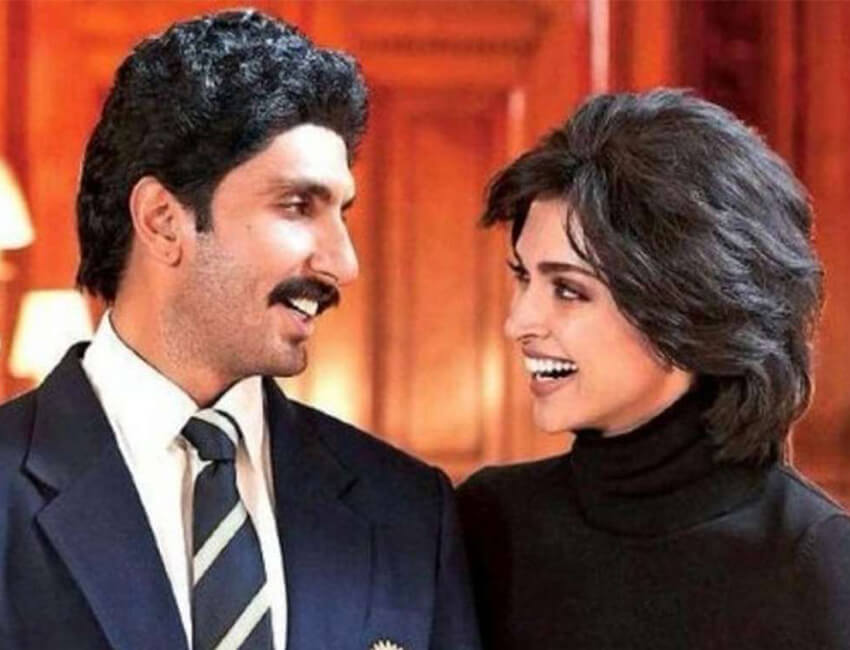 83 is a Bollywood Sports-drama, directed by Kabir Khan. The movie star Ranveer Singh, Deepika Padukone and Tahir Raj Bhasin in the lead roles. In September 2017, Reliance Entertainment and Vibri Media hosted an event to announce the film with the team that had won the 1983 World Cup. The shooting began on 5 June 2019 in England. Earlier scheduled for theatrical release on 10 April 2020, 83 was pushed to Christmas 2020 due to COVID-19 pandemic in India.  The movie reprising the India national cricket team that won the 1983 Cricket World Cup.