Guns of Banaras Starcast witnessed in National Capital for the Promotions 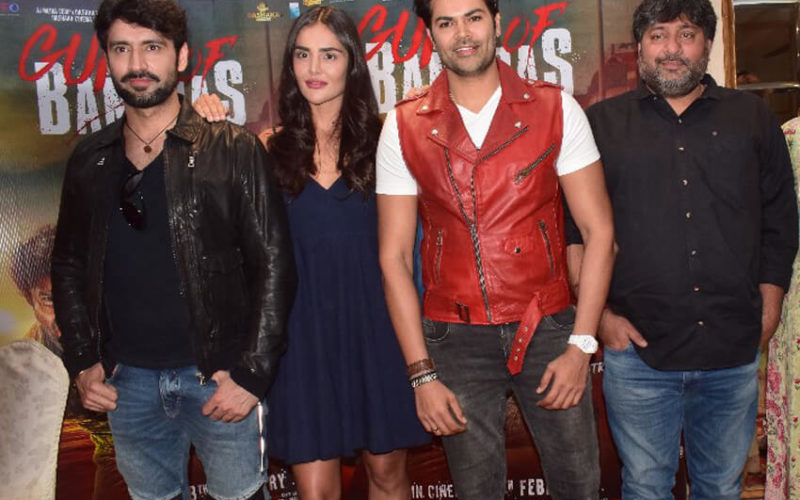 Recently, Karan Nath, Ganesh Venkatram and Nathalia Kaur came to Delhi for their upcoming movie Guns Of Banaras promotions. The film is scheduled to release on 28 February 2020.

Guns of Banaras is an Indian action film. Directed by Shekhar Suri and jointly produced by Ashok Munshi and Shaina Nath Taldar under the banner of Dashaka Cinema Co, and is presented by Dashaka Films and AJ media.

Present at the event Karan spoke about the preparations he did for the movie, ” To prepare for the role I and Ganesh stayed in the cheapest hotel in Banaras and explored almost every place in Banaras. We interacted with people there to learn how they behave and speak.”

Ganesh spoke about his experience in the industry, “Before this, I have worked in the TV and South Industry, it is a dream of every actor to debut in Bollywood. In one movie I worked as the son of Mr. Amitabh Bachhan and learned a lot from him. He told me platform and language should never be a limitation for an actor. I followed his advice.

Nathalia spoke about the difficulties she faced while doing the movie, “For me, the biggest challenge was learning Hindi. My mother-tongue is Portuguese and I am a Punjabi girl, so I had to be there in Banaras and interact with people.”