‘Madhya Pradesh has been quite a revelation!’ : Tahir Raj Bhasin 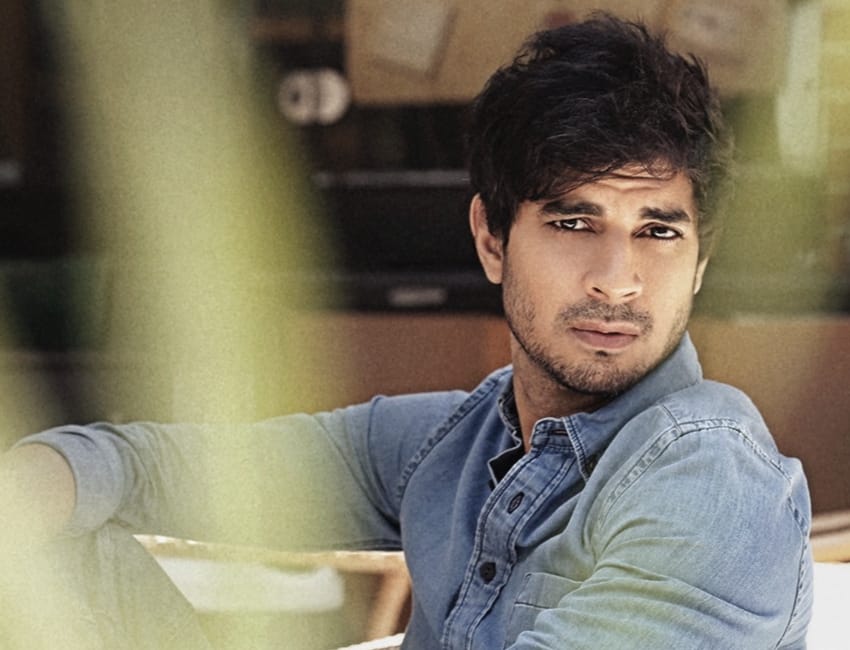 Acclaimed Bollywood actor Tahir Raj Bhasin has been shooting for his digital series Yeh Kaali Kaali Aankhein in Madhya Pradesh and he is loving shooting in real locations, of course with all necessary precautions undertaken by the production.

Also Read :-‘I FOUND IT EFFORTLESS TO MAKE A CONNECTION WITH TAAPSEE!’ : TAHIR RAJ BHASIN

Tahir says, “Madhya Pradesh has been quite a revelation. Earlier this month, we were shooting in Omkareshwar which is an extremely picturesque temple town two hours from Indore. The centuries old alleys and temples that line the banks of the crisp clear waters of the Narmada have uplifted the visual aesthetic of the world that the series Yeh Kaali Kaali aankhein is set in.”

Tahir reveals that the crew is now in Bhopal and is shooting in real locations. He says, “This week we’ve moved our cavalcade of 200 crew members to Bhopal and I look forward to experiencing the capital as we shoot here over the next week.”

Not To Miss :-  ALIA BHATT CELEBRATING HER BIRTHDAY

The versatil actor adds, “During the tail end of last year, most shoots were restricted to indoor studio set ups. Being outdoors in this beautiful city of lakes with its rich architectural heritage lining the streets has been a delight and has brought the best out of me and the crew. I look forward to exploring the city sights as we shoot and on my days off.”

Tahir has been paired opposite Shweta Tripathi in this series. Tahir plays the role of a die-hard romantic person and is excited to be in a fresh pairing with the Mirzapur famed actress.

“Shweta Tripathi is a fabulous actor and an amazingly genuine person. I’ve really enjoyed creating scenes with her so far. She brings a definite authenticity to every role she plays and it’s been fascinating working with that energy and adding to it. The part I play in this series is of a die-hard romantic, passionately committed to the girl in his life. What audiences can expect to see is cracking chemistry and a suspensefull story that keeps them on the edge.” reveals Tahir.