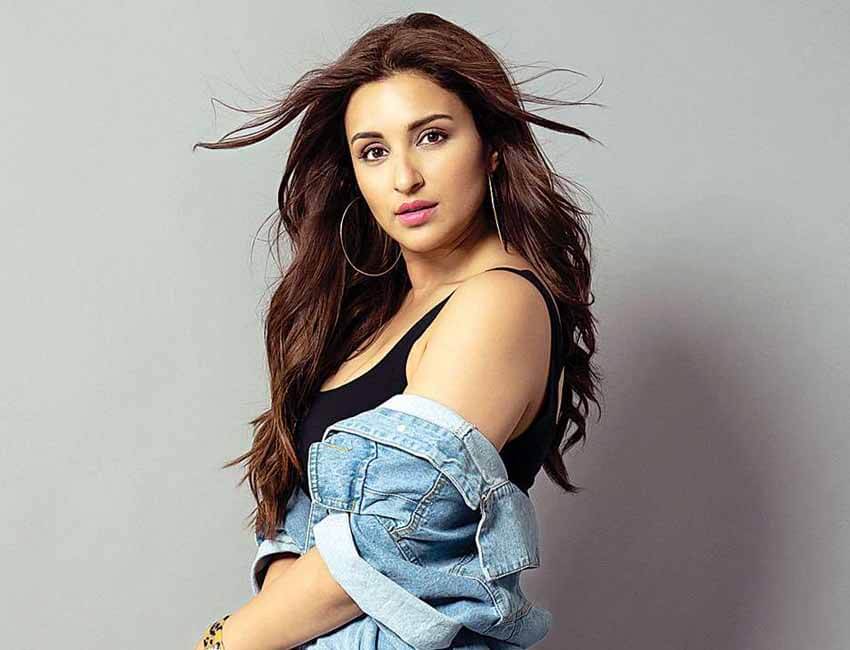 Versatile actress Parineeti Chopra is feeling extremely proud because her mother, noted artist Reena Chopra, has made an incredibly special painting to commemorate her forthcoming release The Girl On The Train (TGOTT). The painting showcases a girl standing in front of a speeding yellow train, much like Pari’s character in the film.

“My mother surprised me with this painting, I was not at all aware that she was making this for me. As most know that my mother is a professional painter and she sells her artwork but this one won’t be sold as it is very precious. She has immortalised my work in TGOTT through her art and this is the sweetest, warmest and most special gift that I have ever received from her,” says Parineeti. 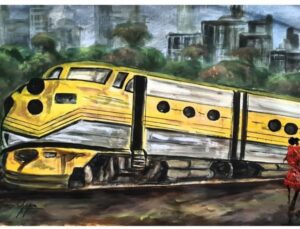 Not To Miss :- VIVEK OBEROI GETS FINED FOR RIDING WITHOUT HELMET

Pari adds, “She has never done this for any of my films before so this shows the impact the content of TGOTT has had on her. I’m overwhelmed and at the same time, I’m feeling on top of the world!”

Parineeti’s parents are the biggest pillars of strength for her and she has made special plans to put up this painting in her plush new house in Mumbai.

She reveals, “My parents have been my biggest cheerleaders all through my life and I feel incredibly special to be their child. She has been my pole star, helping me navigate my path in this world and I don’t have words to express what I’m feeling right now. This precious painting will be at my home and will constantly motivate me to do more films which will get her to do more such paintings for me!”

The Girl On The Train is an acclaimed book written by Paula Hawkins. It was made into a Hollywood film starring Emily Blunt in the lead in 2016. In the Bollywood version, Parineeti Chopra plays the eponymous girl taking the train, an alcoholic divorcee, who becomes involved in a missing person investigation and uncovers deeper secrets.

The Girl On The Train will have a direct-to-digital premiere on February 26th on Netflix. The film is directed by Ribhu Dasgupta.