Karan Kundrra has a Heart To Heart With Fans: Shares Dating Tips for Valentine’s Day 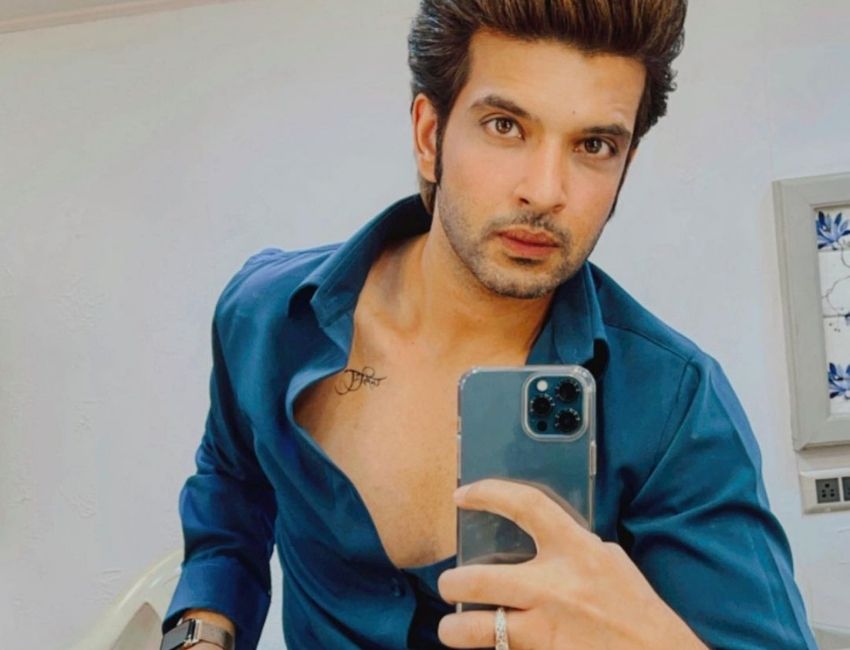 You can always look to your favorite celebrities to spill a thing or two about love, especially with Valentine’s Day around the corner. Silver screen heartthrob and reality TV host, Karan Kundrra’s insta-family was in for an unexpected surprise on Sunday night. The actor took to his stories to chat with his fans about love, helping them with tips on dating aaj kal.

Must View : Nia Sharma looking smocking hot wearing ethnic in her latest photo shoot😍❤️
Dressed to kill, actor Karan Kundrra started a fun Q&A session asking his fans to share any questions or problems they may have around love and Valentine’s Day.

The video was followed by a series of stories where Karan responded to his fans with answers that were straight from the heart yet fun and cheeky too. From telling his fans to keep it simple and raw while saying the 3 magical words, to encouraging his female fan army to not be afraid of making the first move, the actor kept it real while giving his take on love, dating and everything in between.

Responding to a fan about body weight affecting her confidence, Karan replied saying, “who says you need to be a silly size 0 to be beautiful! Embrace who you are and show them who’s the boss”. Another fan spoke about coming out to their parents on Valentine’s Day to which Karan was quick to share lots of positive vibes, wishing the fan loads of strength and support for his big day.

While Karan’s social media army cannot keep their calm as he responds to some of their most important questions in the world of dating, some of his die-hard fans were also quick to speculate if these dating tips had something to do with his upcoming show Dating Aaj Kal with Flipkart Video. Karan in a post earlier last month had indicated his association with the show that is scheduled to release on 13th February. No matter the reason, Karan surely had an engaging evening with his fans and his dating tips are sure to come handy for many!