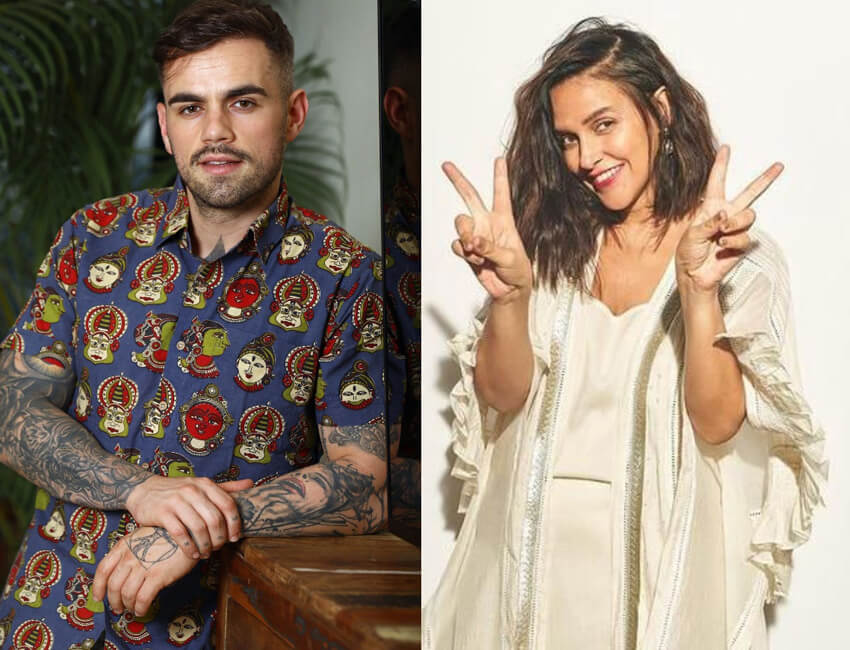 French makeup and hairstylist Florian Hurel has always been known for his understated yet glamourous style. Be it Aishwarya Rai Bachchan, Deepika Padukone, or Priyanka Chopra, Florian has often worked his magic on all of them. Recently, the hair and makeup stylist worked with actor Neha Dhupia.

The two have worked before as well. “We shot for a cover shoot. This is the second time that we have worked together. I did the hair and makeup for her for the shoot,” says Florian, adding, “We worked around the wedding seasons as the magazine is for a magazine title.” He adds that the two of them share a great rapport with each other. “Even though we were shooting for the second time, it seems like we have been shooting together since forever. She is super cool and is always honest about what she feels,” he says.

Also Read:- Deepika Padukone featured at Athens International Airport among ‘The Authentic Smiles of People of The World’