With #LoveIsInTheAir Valentine’s week, ALTBalaji tells you how many ways are there to romance! 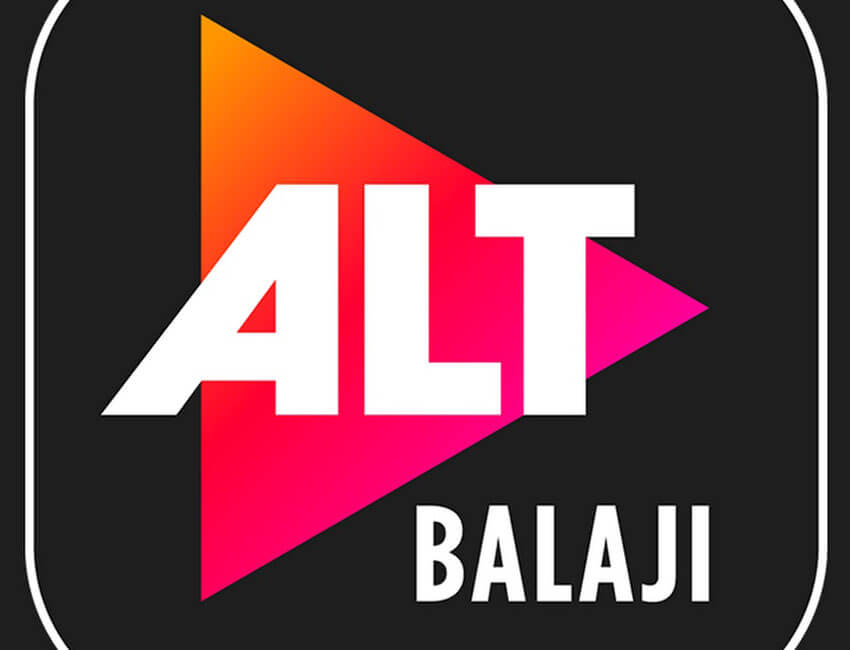 Come the month of February and love is certainly in the air. India’s homegrown OTT platform ALTBalaji too is spreading the love aplenty to audiences this month. Don’t worry if you have still not planned your perfect date night. From a teenage drama to a love story to a period drama- ALTBalaji through its diverse content library, has something in store for everyone at their fingertips. So this Valentine’s day, binge watch and celebrate the colors of love with these trending and compelling web series and rejoice your relationship.

Here’s a list of some of the web-series available on ALTBalaji which will make your V-Day even more special:

Sometimes, love is all about second chances and what best can depict this more than Ritwik and Palak’s love story. From the very beginning of this love saga, destiny has been playing hide and seek with the couple presenting them with that ‘second chance’. As the second season ended with their yet another separation, the third season of the show once again puts them in a tough spot. Will they get a second chance to get back together this time? Binge-watch the 10 episodes of Season 3 which are streaming now on ALTBalaji with the remaining 10 episodes to stream on 7th March.

When ‘Love is Love’, why spoil it by discriminating it? ALTBalaji’s web-series Romil & Jugal beautifully celebrates the kind of love which is no longer hidden in the closet. The story is of an unapologetic couple who fights for acceptance by the narrow-minded society and finally wins their respect. Celebrate these colours of love by binge-watching the 10 episodes of this beautiful web-series with your loved one and make this Valentine’s month even more special.

The double-edged sword that is love comes with immense heartbreak and pain. Broken But Beautiful is a stunning depiction of two broken souls who find solace in each other. After all the immense success of Broken But Beautiful Season 1, the second season witnessed Veer and Sameera, played by Vikrant Massey and Harleen Sethi, sail through the course of their own lives after deciding to stay away from each other and focus on themselves. Just when Veer and Sameera think that they are in a blissful phase of their lives, having moved on with Debbie (played by Anuja Joshi) and Ahan (played by Gaurav Arora) respectively, does life brings them face to face.

Is there a specific age to fall in love? Who says you cannot find love again. This tale of two single parents, Shiva and Yudi, is a must-watch for everyone. The show revolves around finding love again while raising their children at the same time. The independent Shiva is a divorcee with a 13-year-old daughter while Yudi, a widower, is a father of three children. Yudi who has always been living on his terms now has to cope with bringing up his teenage children. Featuring Shweta Tiwari and Akshay Oberoi, both the protagonists meet and find love again, but it is a difficult proposition considering that both their sets of children are young adults. This show does make for a very interesting watch that gives a fresh perspective on love.

The Class of 2020, a coming of age teenage drama and a sequel to the web series Class of 2017, will regale viewers reminding them of their memorable college days. This show not only showcases the happy and carefree side of a student’s life but also deals with their complexities in a very mature manner. The show is a gamut of confusions and perplexities, love and desires, choices and dilemmas mixed with an ensemble of grey characters that depict today’s confused state of today’s millennials. 10 episodes of the web-series are currently streaming of ALTBalaji and ZEE5 with more episodes to come out on 14th February.

After two massively successful seasons, Ram Kapoor and Sakshi Tanwar starrer got back and this time, it saw some of television’s most popular stars Hiten Tejwani and Karishma Tanna as part of the ensemble cast. With the dilemma in the lives of Mr. Khanna (Ram Kapoor) and Tipsy (Sakshi Tanwar) far from over, the third season is about love turned sour, separation and angst and how this estranged couple deals with their distance and animosity. The story unfolded a few questions like will Karan shun his responsibilities, let go of his ego and bitterness so he can be with Tipsy? Can Tipsy get over her emotional scars to trust and love again? Will Palash be able to make his second chance work? To find out, watch this high-decibel drama packed with powerful performances.

Baarish showcases the hardships of maintaining relationships and how the imperfect love story of Anuj (Sharman Joshi ) and Gauravi (Asha Negi ) is defined by their responsibilities towards their respective families. The narrative showcasing the relationship between a Gujarati diamond merchant and a simple Marathi mulgi entails the challenging journey of love and respect. The new season for which the shoot has already begun will start from where it left while making some new additions.

In today’s fast track life, a simple love story that prevails so take some time out to watch this tale of love which will make you believe in creating moments and memories with the love of your life.

8. It Happened in Calcutta

Viewers will be taken back into time in the ‘City of Joy’ in the show ‘It Happened in Calcutta’, set against the backdrop of 1962’s Calcutta. The period drama revolves around Kusum played by Naghma Rizwan, a 21 years old girl with dreams of becoming the first prominent female doctor of the time. As she gets into Calcutta Medical College to fulfill her dreams, here begins the love story as she comes across the flamboyant, cocky, arrogant and devastatingly handsome Ronobir Chatterjee played by Karan Kundrra. Binge watch the series which will stream on ALTBalaji from February 29 onwards.

So, there you have it. Sit back, relax with your loved one as ALTBalaji takes you on a romantic adventure this month of love.