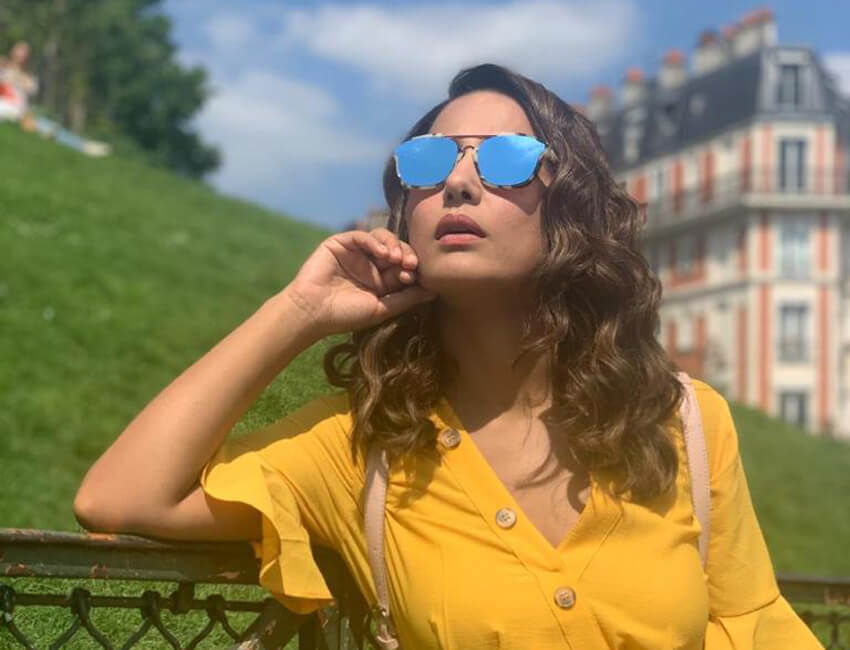 Actress Hina Khan has been quite on a roll in the year 2020. From films, to web shows, music videos and a special appearance in the Bigg Boss 14 house with which she created a huge rage, Hina has been on the go with back to back projects which have all been super successes!

Also Watch:- These beach outfits of Hina Khan prove that she is a fashion inspiration for many girls❤️

Moving on to her next venture, Hina’s upcoming web film ‘Wishlist‘ which the actress had shot post her Cannes stint in 2019 in Europe, is all set to digitally release early next week.

Also Read:- Hina Khan: I am very nervous for my Bollywood Debut

Going by the name, the film is all about fulfilling wishes & dreams, and will see Hina in a new avataar this time. Speaking about how excited she is for people to watch ‘Wishlist‘, Hina shares,“I am very excited for Wishlist. We had shot this film in Europe post my first Cannes walk in 2019. We had made this film for festivals across the globe, but due to unforeseen conditions we best thought to release it on a digital platform first. This project is special for reasons more than one as it also marks our (Rocky & Myself) first time as a producer under the banner Hiro’s Faar Better Films. Wishlist is a feel good film, it’s all about fulfilling your wishes, dreams, aspirations and importantly valuing the people around you. In times like these, this film is definitely going to be a happy and motivational watch and is going to win hearts like none other.”