Vidhu Vinod Chopra’s book, Unscripted, debuts as the #1 Best Seller on the day of release 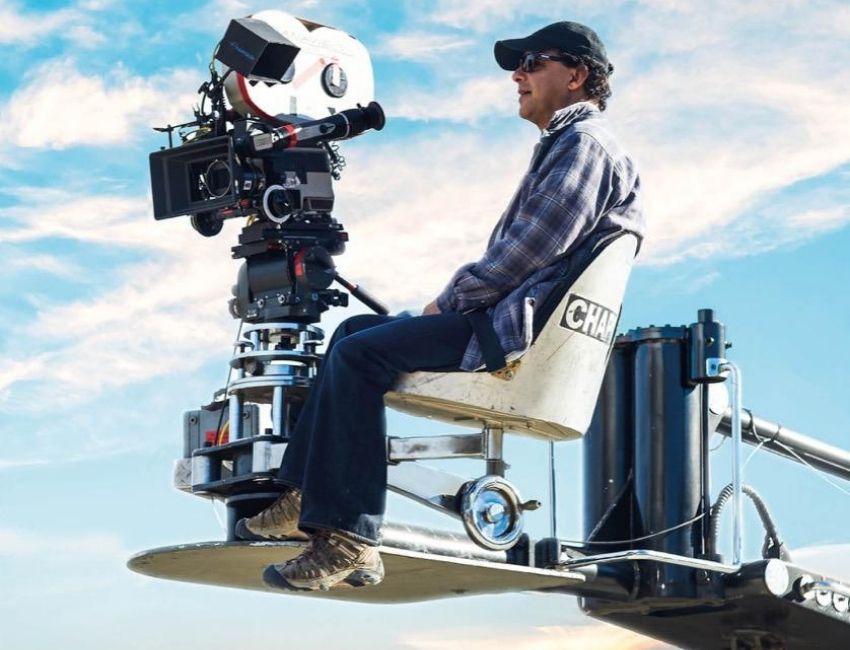 The director, producer and screenwriter Vidhu Vinod Chopra is a man of many talents and he has delivered some of the greatest hits that the industry has witnessed. Adding another feather to his hat, the multi-task master has now released his autobiographical book named Unscripted – Conversations on Life and Cinema by Vidhu Vinod Chopra and Abhijat Joshi.

The book is already making heads turn just the way his films have done in the past. Releasing on January 25th, the book on its very first day of release has become quite popular. It has become number 1 selling book on Amazon and is trending on the ‘Numero Uno’ spot.

Must Read : Sanak poster is out and we can’t wait for Vidyut Jammwal and Vipul Shah to rule our screens again

In the book VVC speaks with his longtime collaborator and scriptwriter Abhijat Joshi about his exceptional journey. The book gives us an engaging and illuminating glimpse into the mind, method and madness of one of contemporary Hindi cinema’s best film-makers.

Starting in Wazir Bagh, a small mohalla in Kashmir, Vidhu Vinod Chopra’s life has been well and truly unscripted. Over the last thirty years, he has blazed a trail in Hindi cinema-even going on to direct a film in Hollywood. From someone who once released his student film though it was incomplete, because he ran out of money and film stock, he now has the distinction of heading one of the key production houses in India, VVC Films. The company has made some of the biggest blockbusters in recent times. Not only is he a film-maker par excellence, but he has also nurtured some of the brightest talents in the Hindi film industry, including directors Rajkumar Hirani, Pradeep Sarkar and Sanjay Leela Bhansali.