Tribute to his 20 years journey! This is how Hrithik Roshan picked songs for his special performance 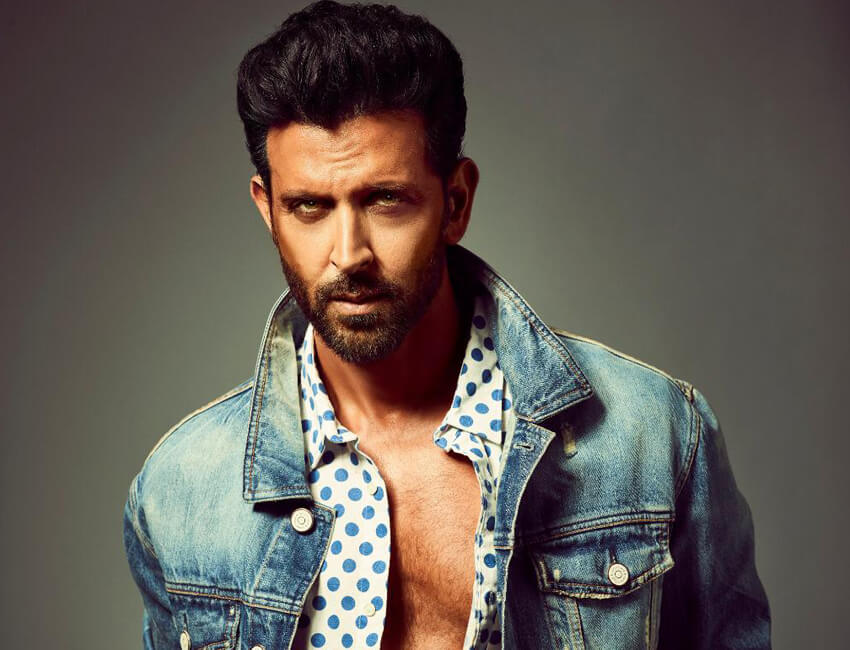 Hrithik Roshan is all set to enthrall the audience on-screen with his special performance at a recently held award function which will air on 28th March. Awaiting his magical performance, each time the superstar steps onto the stage, this performance by the actor holds special relevance as it stands as a tribute to his 20 successful years in the industry. How he picked the songs for this staging, precisely is a very interesting insight.

Telling us about how he picked his songs, Hrithik Roshan shares, “It was a very difficult process for me to pick only a few of my songs to mark the journey I’ve had over 20 years. The tracks’ list is made of songs that I love performing to the most and a few others that my fans have given a lot of love to over the years. I’m thrilled to perform on these songs and hope that all the viewers enjoy it too.”

To weave a medley of songs together, Hrithik finally after much deliberation picked some of our favourite of all times- ‘Ek Pal’ from his debut film, Kaho naa Pyaar hai and it’s title song; ‘Ghungroo’ and ‘Jai Jai Shivshankar’ from his recent release WAR; ‘Senorita’ from Zindagi Na Milegi Dobara, ‘Tu Meri’ from Bang Bang and ‘Dhoom again’ from Dhoom 2.

‘Ek Pal’ from Kaho naa Pyaar hai was his debut film where his first-ever performances were to this song. On a parallel, WAR is one of the first films where he allowed himself to just be the character when dancing. With all the effortlessness, it seemed that he wasn’t forcing himself to dance but being the character and simply having fun.

Senorita was the first song where he got to experiment and learn a new dance form- flamingo/salsa while also, lending his voice to it. As impromptu as it gets for a superstar to wing it, Hrithik heard the song and with no training, no rehearsals- it was done within five minutes.

From some being the quintessential dance numbers to some being the most romantic numbers, Hrithik Roshan has always given us the perfect dance hits over these 20 years and we are excited to witness the superstar bring us them all, on one platform at the awards show.