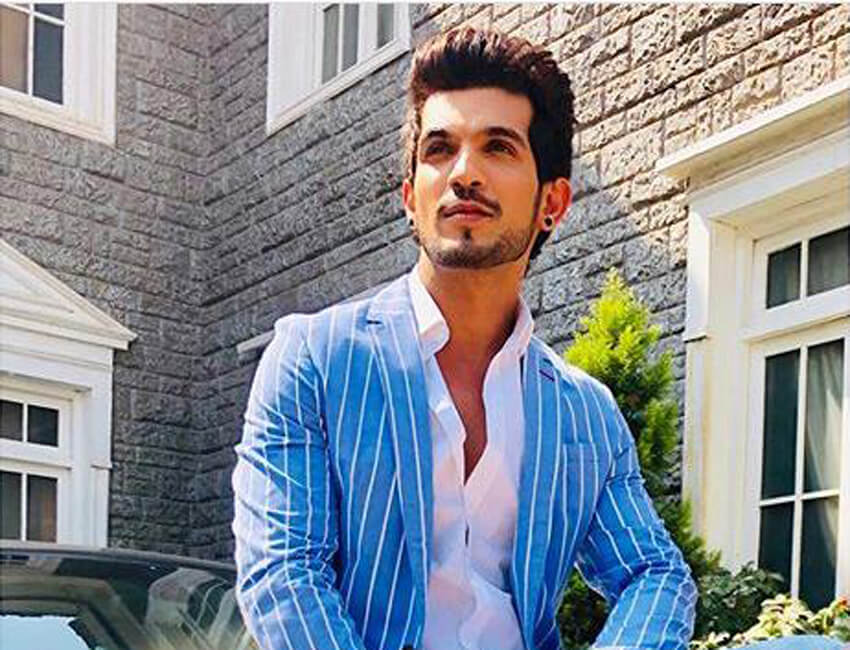 With the emergence of the OTT platforms, the audience can now sway easily between TV and the web. But with a plethora of content available now, it is difficult to like one particular genre. “Miley Jab Hum Tum” actor Arjun Bijlani agrees to it and also says that the choice of content also depends on the mood.
Though he revealed that he loves to watch “Khatron Ke Khiladi” and “The Kapil Sharma Show“, he said, “Life has enough dramas already, so I love to watch light-hearted shows. And honestly, it’s now that I have got time to watch some content, otherwise, I was always shooting for 14-15 hours a day and after that, you don’t feel like watching anything. There are so many platforms these days and I love watching science fiction shows, I love action shows, I love comedy too. I think people watch content depending on their mood too.”

When asked if he thinks TV viewership is slowly declining, the “Naagin 1: Mohabbat Aur Inteqaam Ki Dastaan” actor said, “Maybe in metropolitan cities, people are shifting, but still there are a lot of people who watch television, or they can watch both TV and internet also.” Arjun was last seen in the web series “State of Siege: 26/11”. The show did extremely well, and the actor is now waiting for some good work to come his way. “Good things take time and I am just waiting to do good work. I did get quite a few offers, but I have not chosen them, I am still looking for that one show. It can be anything, but the script has to be good,” he said.

So these days the “Ishq Mein Marjawan” actor is working on his craft because he believes that one needs to keep working on themselves. “These days I am working on myself, I am doing a lot of workshops. I feel you can always work on your craft by doing workshops and understand a different perspective to what you do in terms of a particular emotion. So I am just exploring those different emotions. You need to provide variety to the audience, and you need to show that you are open to challenges and that you are not stuck up to one particular idea. I want to be a director’s actor, where you can completely surrender to him and pull off a character,” Arjun signed off.