People should make up their mind about Jasmin, she is as real as she can be: Kettan Singh 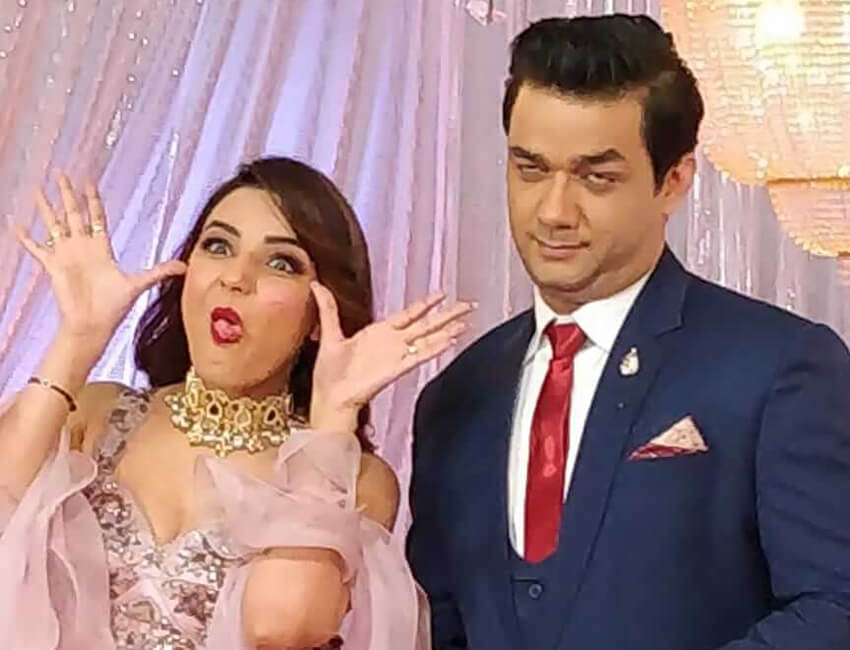 Kettan Singh has been rooting for his good friend Jasmin Bhasin since the day she entered the “Bigg Boss” house, and the actor is quite happy that she is in the top four of the reality show. Rubbishing claims that her BFF Aly Goni spoiled her game and that she looked negative, he said she is as real as she can be.

“Jasmin has been real since day one, I have never seen her pretend or fake anything. Be it her fight with Rahul, or with Rubina, she was herself throughout. I don’t think Aly spoiled her game. He might have given her that confidence boost, but other than that I don’t think his presence affected her game at all,” he said.

“Imagine if you get your closest friend at a place where you are surrounded by strangers, will you not feel happy, will it not give you the strength. People thought she was cute, then they thought she was being negative, make up your mind about what she is. Those who know her, they know that she is being all real, and those who don’t, they are just passing their judgments,” the “Shankar Jaikishan 3 in 1” actor added.

Kettan also accepted that she has come across as one of the strongest contestants in the show and she truly deserves her place in the top four.

“Jasmin has played really well throughout. She came across as one of the strongest contestants in the show, and deserved to be in the top four. Well done Jasmin, proud of you,” Kettan concluded.