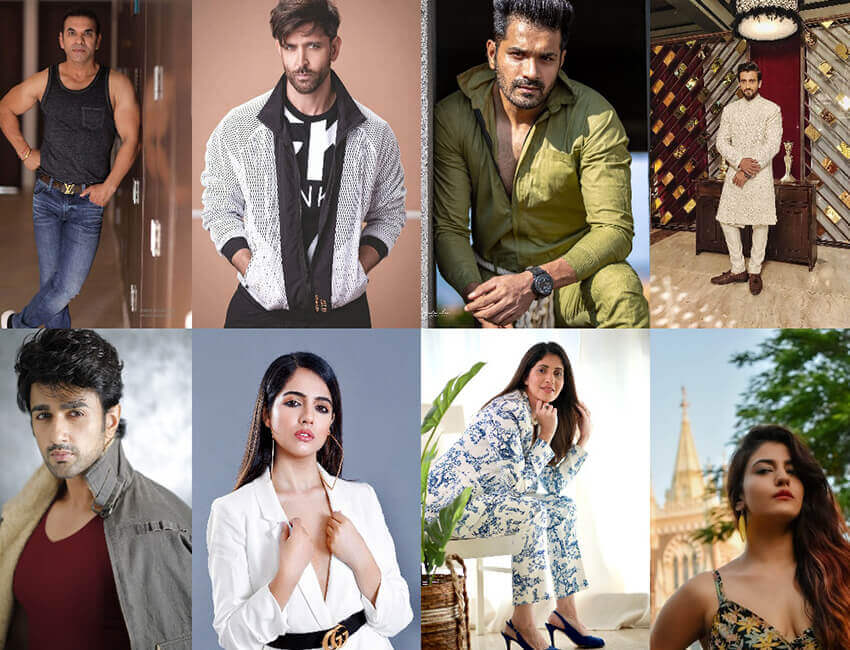 Bollywood superstar Hrithik Roshan turns a year older on January 10. He made his Bollywood debut in 2000 with “Kaho Naa… Pyaar Hai“, and has given some mesmerizing and action-packed performances in the past two decades. So here are a few celebrities sharing their favourite movie of the Greek God of the industry. Read on:

Malvi Malhotra: Hrithik Roshan is one of the finest actors in the industry and has always given his best performance be it dancing or and acting. I was not fond of his acting, but when I watched ‘Super 30‘ I became a fan of him. I think it is one of his best on-screen performances and yes, his performance lived up to my expectation because I never imagined in my life that Hrithik can play a Bihari guy with such perfection.

Subuhii Joshii: I was eagerly waiting for ‘Zindagi Na Milegi Dobara‘ and I feel it was amazing and it lived up to my expectation. He did really well in the film and he looked so handsome.

Nishant Singh Malkhani: He was my first ever idol in the film industry and I became a crazy fan after ‘Kaho Naa…Pyaar Hai‘. I had floppies full of his pictures and one day my dad got irritated and deleted all of them. I cried a lot. I love his dance, his acting, and the passion with which he works.

Also Read:- Tribute to his 20 years journey! This is how Hrithik Roshan picked songs for his special performance

Zayn Ibad Khan: It’s very tough to choose one because all his movies are different and unique on its own. He has left a remarkable impact on the audience. In 2003 when we were not much aware of aliens he introduced Jaadu to us, and ‘Krrish’, the superhero of India. His action, his dance and of course his acting, he is a complete package. The movie I genuinely waited for was ‘Dhoom 2‘ because it was something that was never seen before in Bollywood, and it was unprecedented to see the Greek God turn into the Queen of England. I’ve watched ‘Dhoom 2‘ 15-20 times, and I can still watch it and will enjoy it like I did the first time. Somehow he is also involved in my fitness journey as I see him as a role model.

Aditi Patankar-Gupta: The movie I was eagerly waiting for ‘Zindagi Na Milegi Dobara‘ and it absolutely amazed me as it covered everything, from relationships to dreams and reality. Wishing the fabulous Hrithik Roshan a very happy birthday.

Also Watch:- Kirti Kulhari is looking so hot in her latest photoshoot 🔥

Rohit Choudhary: Hrithik Roshan is a very talented actor. Staring from ‘Kaho Naa…Pyar Hai‘ to ‘War‘, he has stayed the same, age doesn’t show on his face and I just love how he has worked on his body. I was eagerly waiting for ‘War‘ because it had two fabulous actors, but story wise I did not like the movie, however, I loved his acting. I want to see him in a romantic movie again like ‘Kaho Naa…Pyaar Hai‘ and I think he is one act of who can still play such a role with perfection.

Mrunal Jain: Hrithik Roshan is Greek God. I admire him as he is a complete package. His fitness level is exmeplary. I loved his performance in Kabhi Khushi Kabhi Gam.