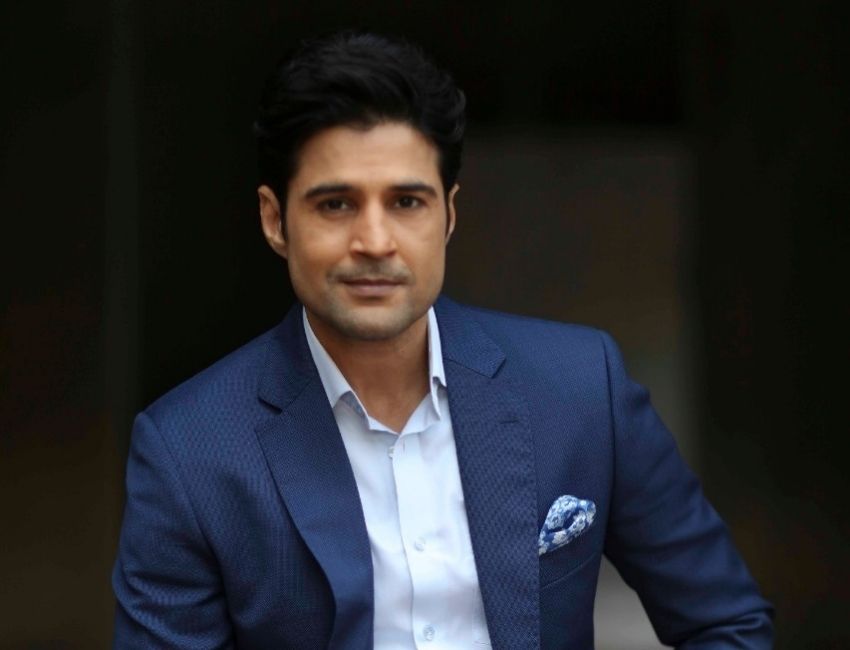 As India celebrates Republic Day amid the new normal, actors Rajeev Khandelwal and Joy Sengupta recount the childhood memories of celebrating January 26. Rajeev Khandelwal who stars in Zee Theatre’s play, ‘Court Martial‘, says, “My fondest memory of Republic Day is to watch the grand parade at India Gate as a kid. My father was in the army so I got this wonderful opportunity of watching it up close. To see the diversity, size, unity, might, and all the colours of our country in that one moment was indescribable. I remember standing up and saluting a thousand times. The tiny flag of our country remained on my puffed-up chest throughout the day.”

Must Read : Audience’s love and support has given me the courage to pursue Khande Rao’s character with utmost conviction : Krish Chauhan

Must Watch : Zaan Khan takes you inside the lanes of Amritsar.

Joy Sengupta who stars in Zee Theatre’s teleplay, ‘Ladies Sangeet’ adds, “I was a tiny kid growing up in Delhi when I first saw the Republic Day parade in person. It used to be a very simple affair then but the spectacle was still astounding. The tableaux on display were highly colourful and made me aware of the diversity of our nation and also its military might. The colours in the flag spoke of our unity as well and it was a wonderful vision of a nascent nation that not too long ago had won its freedom.”

About the changes from that time to now, Rajeev says, “I just hope that we as a nation realize our united power. Today, we elect our leaders, and then we don’t question them even if we feel unhappy or disappointed about certain situations. It is good to see that we are beginning to negotiate with a lot of ‘no-trespassing’ zones. I think our country will become a global superpower much before the general predictions if all of us, as people realize the strength of unity.
I am most proud of the people of India. I have travelled far and wide in our country and abroad. And I can say this with supreme pride and confidence that Indians are the most simple, giving, and kind people. We have empathy and warmth that can make anyone from anywhere feel comfortable.”

Joy Sengupta shares, “I believe that Indian society has been endowed with an astounding amount of riches, in terms of its diversity, its multiculturalism, its many faiths. This adds so much colour and depth to our ancient civilization.
I am so proud of our young nation and its Constitution because it completely encapsulates the very idea of India which has been formed over thousands of years. It captures the beautiful diversity yet the unity of this nation where we the people, irrespective of our religion, gender, belief system, or faith, are all astoundingly equal. That equality of opportunity is what is enshrined in our Constitution and I solemnly vow to protect it as much as possible.”