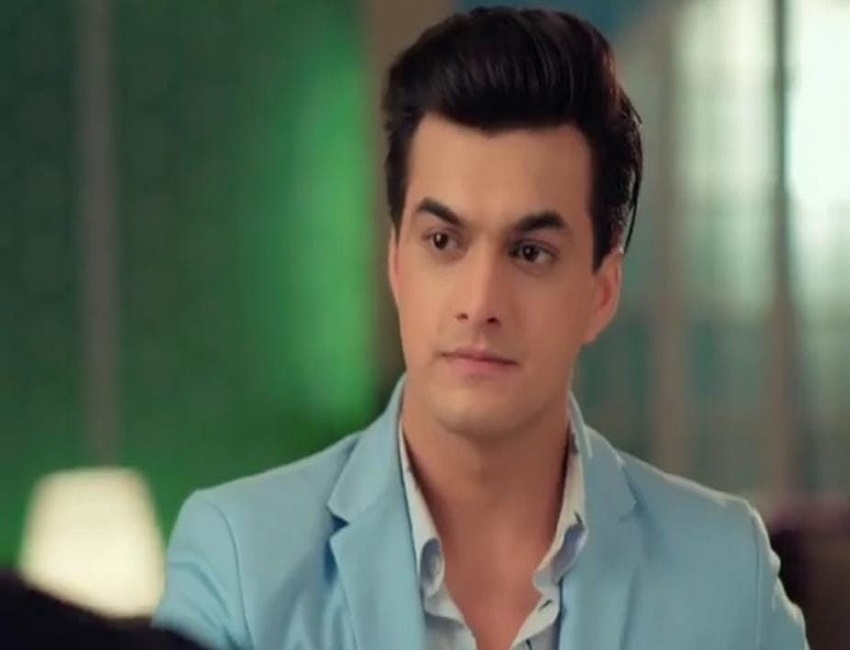 Sirat of Rajan Shahi’s “Yeh Rishta Kya Kehlata Hai” is in a dilemma once again. While she was still struggling with her feelings for Kartik, Suhasini believing that the two of them are married has created more troubles for her. But she decides to go with the story so that Suhasini gets better soon.

Suhasini tries to give bangles as a gift to Sirat, but Sirat was a little hesitant in taking them and made an excuse that it won’t fit her. Suhasini then asks them to take her to Kartik and Sirat’s room so that she can perform some puja there. Just then Ranveer enters and gets to know about Suhasini.

Suhasini is shocked to see Sirat’s pic as a wallpaper on his phone and questions the Goenkas about it. While Swarna tries to change the subject, Kartik stops her. Will Kartik reveal the truth to Suhasini? How will she take it? To know what happens next keep watching “Yeh Rishta Kya Kehlata Hai“.