Will Sirat win her first match? 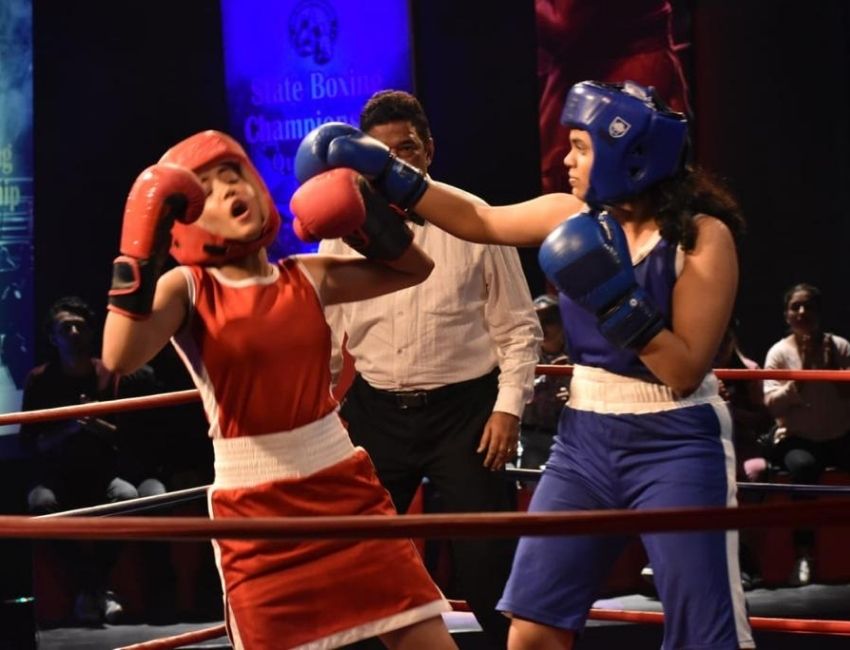 Sirat of Rajan Shahi’s “Yeh Rishta Kya Kehlata Hai” wants to make a name for herself in boxing, she has been training really hard for it, and even prefers being called Mary Kom. While she is also dealing with a lot of personal issues, she is not letting her career get out of focus.

Recently we saw her telling everyone that Kairav is her son just to avoid her marriage talks. Though it made Kairav happy, she realised her mistake later. Now, she is gearing up for the first match at the state boxing championship, but will she win it?

The upcoming episodes of the show are going to keep you on the edge of your seat not just with Sirat and her passion for boxing, but also with Sirat and Kartik coming face-to-face. So to know what happens next keep watching “Yeh Rishta Kya Kehlata Hai“.