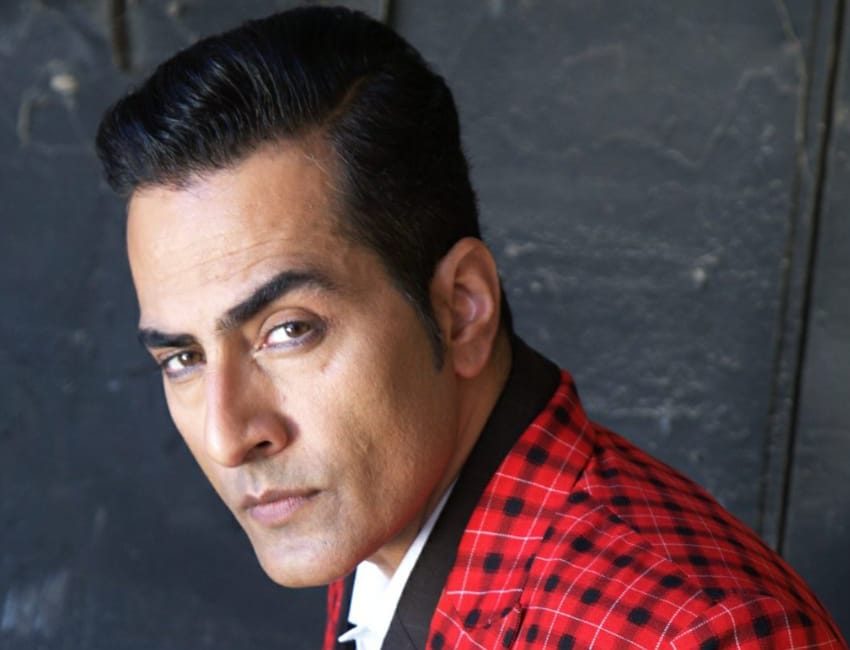 Sudhanshu Pandey is the current talk of the town with his character portrayal of Vanraj Shah in Rajan Shahi’s “Anupamaa“. He recently featured in the short film “Fitrat“, which he has produced too, and will soon be seen in Salman Khan-starrer “Radhe – Your Most Wanted Bhai“.

The actor said that his current focus is the Star Plus show and added, “I am playing the lead and as an actor, there is a lot resting on my and Rupali Ganguly’s (who plays the titular character in the show) shoulder. It’s not just leading the show, it’s being a part of the show that is doing extremely well and is quite a trendsetter. The love that I have received is incredible, whether it’s from the country or anywhere abroad.”

Not To Be Missed:- VANRAJ GIVES ME SO MUCH TO EXPLORE MENTALLY : SAYS SUDHASHU PANDEY

“Other than the show my focus is obviously working on myself as an actor and I have also started training again because I need to be very fit to be in the competition. And, I will definitely be doing films and web series, but I will try to do just one or two projects at one time. I won’t try my hands at a lot of things together,” he added.

Talking about “Radhe…”, he said, “I shot for the film last year and some portion of it was shot early this year and since I am doing a special appearance, a negative one.”

“I was not required for many days, so the schedule was split into a couple of different dates and it was easy for me to shoot for it and it was good fun,” Sudhanshu concluded.