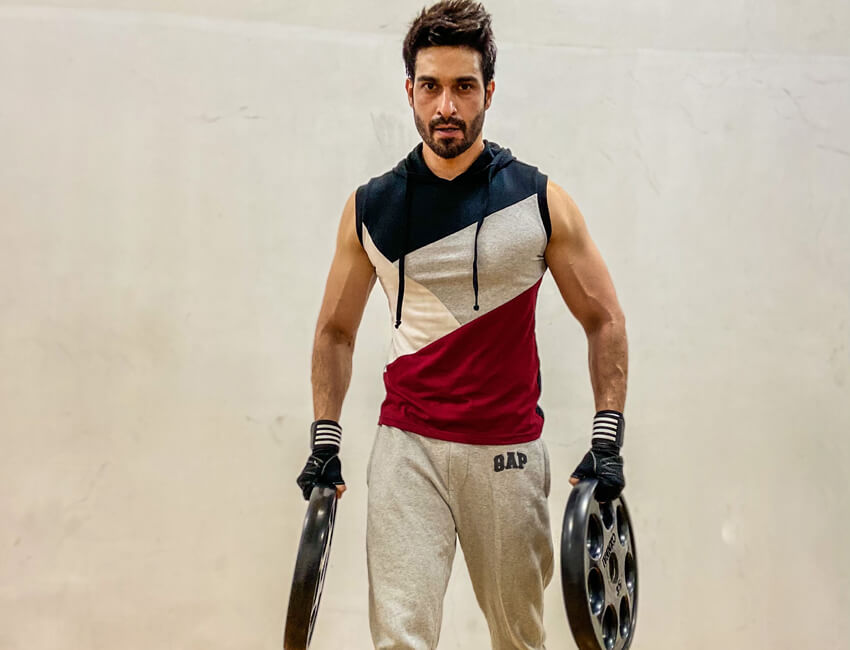 Knows for his shows such as Naagin 5 and Udaan, actor Vijayendra Kumeria now wants to do something substantial in the digital space. The actor is looking at content creation as well. Talking about the same, he says, “I am very sure that I want to do substantial and character-driven work as far as acting is concerned. Though I have no reservations for television, I want to do something good in the digital space as well. Along with acting, I have some plans as a content creator too. I am working on those line with my production team,” he says.

He adds, “Digital space is where I want to see myself in the near future. So, any good opportunity that comes from that area will be grabbed. I have learnt that one should think about the long term instead of short term gains from every project. And before signing something, be fully convinced because if you are not convinced yourself, you cannot convince the viewers. Your career graph is good and consistent if there is quality work in your kitty instead of just the quantity of work.”

Vijayendra says that while the digital space will impact TV viewership, it can never finish it. “There is a shift of audience to the digital medium of entertainment. Having said that, I would like to add that television content or viewership will be affected but not vanish ever,” he says.

Also Read:- Vijayendra Kumeria: I don’t regret the lockdown at all!

He says, for him, good work always comes before his choice of medium. “For me, it has always been good quality work first and then the medium. This is why I am never confused while choosing projects,” he says.

Ask him what does success mean to him, and he says, “The definition of success differs from person to person. Being remembered for excellence by a small number of people is success for me instead of having millions of followers for stupid content. One should run behind excellence and success will follow and you’ll be remembered. I don’t run behind success nor am I hungry for it. A lot of people will disagree with this and but sooner or later will realise that this is the right approach.”