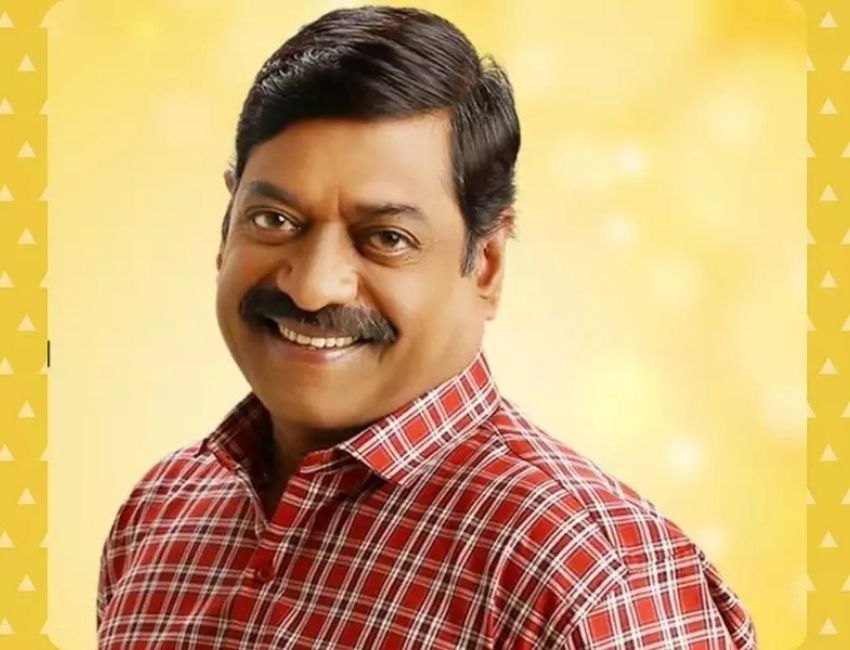 Sanjay Narvekar has worked in Marathi as well as Hindi movies, theatre, and TV shows and is regarded as one of the most popular actors on the Marathi professional stage. He will be seen making his way in Sony TV’s Mere Sai.

The upcoming track of the show will showcase Sanjay Narvekar in an extremely pivotal role. He will be seen essaying the character of “Ramdas” who is a deeply humanitarian man and has dedicated his entire life to taking care of the poor and underprivileged, and in the process has frequently not taken proper care of his health. Now he desperately wants his daughter’s marriage to take place in Shirdi under the blessing of Sai Baba.
Remarking on his role, Narvekar says, “I am overwhelmed to be a part of such a vital track of Mere Sai. The show touches the ground on such important and relevant issues and the viewers always have something to take away from each track. I believe Mere Sai is one of the most communicated shows on Indian Television that circulate positivity. It has been almost three decades; I have been working in films and plays and always wanted to explore unique shows on television so when the producer approached me for this opportunity, I simply could not refuse the offer and I hope the audience appreciates the track.”

The forthcoming track will depict the journey of Sai in making Ramdas wish fulfilled by getting his daughter married in Shirdi by taking over his illness so that he himself can attend his daughter’s wedding and also making him understand that nothing comes over our health.