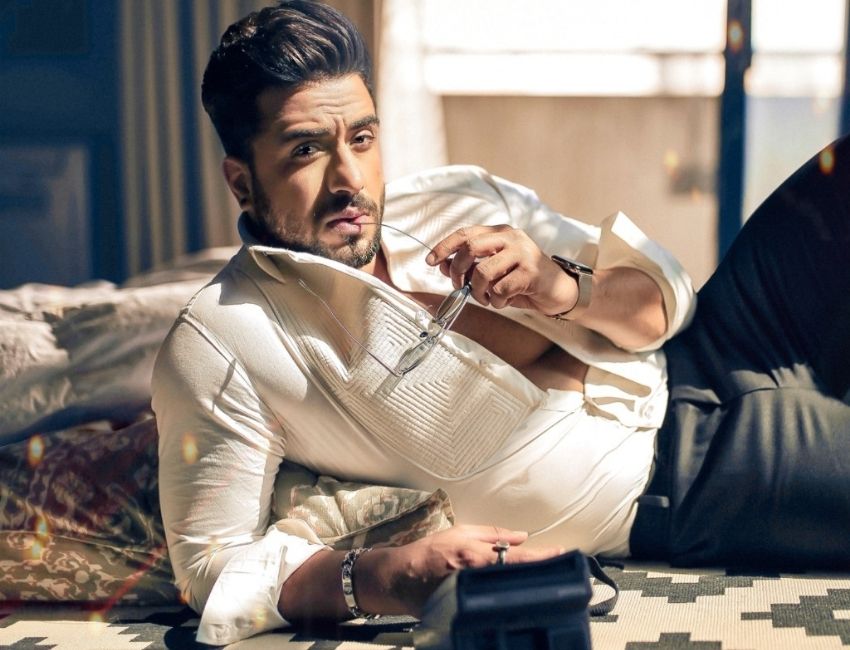 Popular TV actor Aly Goni’s entry in the “Bigg Boss” houses added a lot of positivity to the show and increased the entertainment quotient. Be it directing a love story of Pavitra Punia and Eijaz Khan and Rahul Vaidya playing the other guy, or just doing some crazy dancing in the bedroom with the other housemates, Aly keeps the whole house entertained.

Recently, during the second day of the “Locked Out” task, Aly asked Rakhi Sawant to help him in a performance where he behaved as though in possession of a spirit. When Rakhi asked him to be Rubina Dilaik, he did Rubina’s “Babu” act, where she calls everyone “babu”. He even gave an amazing performance of Abhinav Shukla and left the whole house in splits.

During the same task, Aly blasted Rubina for letting Nikki Tamboli enter the house without anyone’s permission. He told her that she shouldn’t let her do as she wishes because Nikki was not just giving points to Rubina’s team but she was also breaking a lot of rules. And Aly said she should at least play fair when is playing for a team.

In the upcoming episode we will see “sher” Aly roaring at Abhinav for wrongly accusing him. We can’t wait to see more of entertainment and tough fights given by Aly, can you?