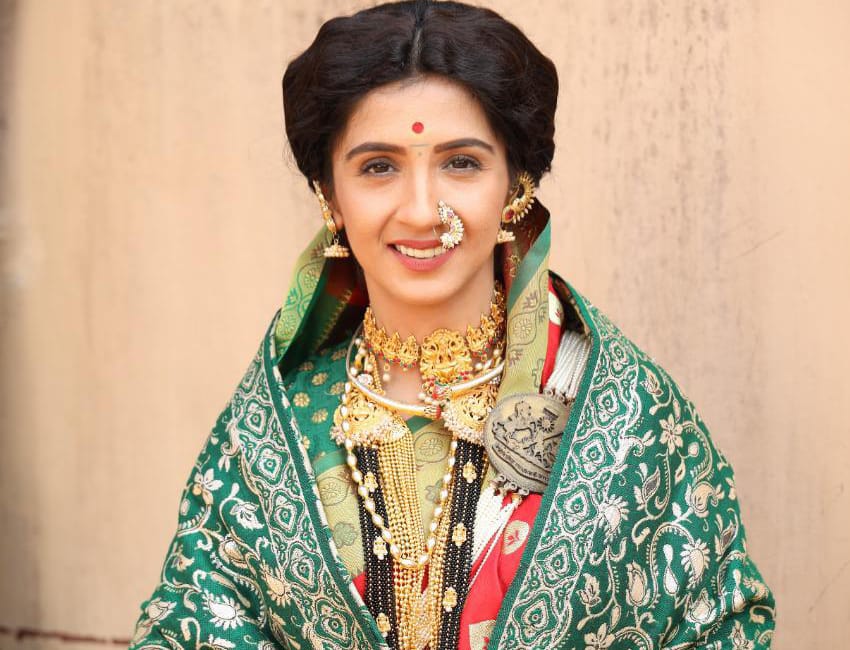 We take great comfort in treating marriage as a timeless tradition. For centuries, marriages have been an important element and it is interesting to see just how the dynamics and conventional roles have changed within the relationships over the years.

Sony Entertainment Television’s magnum opus Punyashlok Ahilyabai centers around this very theme. Queen Ahilybai Holkar did not belong to a royal lineage, however, her entry into royalty is nothing short of a twist of fate. It was when subheader Malhar Rao Holkar spotted Ahilya and was so moved by the young girl’s strength of character that he decided to ask her hand in marriage for his son Khanderao Holkar. However, since Ahilya was a commoner, his decision was challenged and wasn’t received well especially by his own wife ‘Gautamabai’. Popular actress Snehalta Vasaikar who essays the role of Gautamabai feels that the meaning and dynamics of marriage, as an institution, has evolved over the years.

Sharing her thoughts on the same, Snehalta Vasaikar, said, “Back in the 17th or 18th century, marriage was very closely tied to social class. However, it is definitely learning that back in the day, Malhar Rao Holkar made a progressive decision that went beyond the expectations of society. And this decision did prove to be an appropriate one. It only gets me thinking that the foundation of a progressive thought process had already been laid. The definition of marriage has changed over time. The openness of the younger generation today to look beyond ranks and social status in their partner signals the importance of mutual respect as the base of the marriage. This is the kind of change we need to embrace and look forward to.”