Sweetu from ‘Kal Ho Naa Ho’ will always be close to my heart: Delnaaz Irani 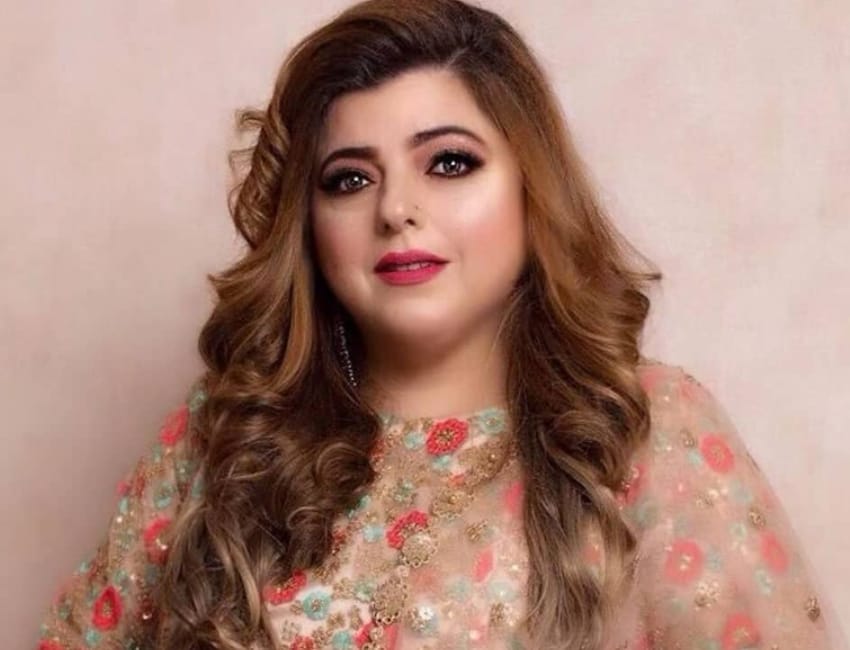 Delnaaz Irani made her Bollywood debut with Shah Rukh Khan, Saif Ali Khan, and Preity Zinta-starrer “Kal Ho Naa Ho” in 2003. She said that her character Sweetu from the movie is the closest to her heart, and also revealed that people still call her by that name.

The actress accepted that the movie was a game-changer in her career, and said, “I would say my role in ‘Kal Ho Naa Ho’ changed my career graph. Sweetu was a likable, identifiable, sweet, and bold character and people still call me by that name. Even after 17 long years, people still remember Sweetu in a very positive light. It was the first movie that I ever did and it was the turning point of my career.”

“I was only doing television and theatres and then suddenly this happened, such a fabulous movie with such an impressive and big star cast, what more I could ask for. Sweetu is one character closest to my heart,” she added.

For an actor, who plays comic roles with great ease, “Ek Deewana Tha” came as a challenge as she played a grey shade character in it. Talking about her role in the show, she said, “My character Odhni in ‘Ek Deewaana Tha’ was a tantrik, somebody who can see the future. I am thankful to the makers who approached me for this because it was kind of non-comic and a grey shaded character. Sometimes she was positive, sometimes she was very negative, sometimes she was very scary so basically for me to look a certain type which people may not have thought of, I guess it was very challenging for me.”

Delnaaz has been a part of films like “Kal Ho Naa Ho”, “Dil Ne Jise Apna Kaha“, and “Bhootnath“, to name a few. She revealed that for a great performance one needs to be focused at all times.

She said, “You need to be focused. Firstly you need to understand the character, you need to be just there, you can’t have your mind running at 500 places. So for me, when I am on stage, it’s only my character.”

But even after being in the industry for over two decades, her approach toward the craft has not changed. She said, “I have always been a very hardworking and dedicated actor and I will always be like this. We are all here to work and work is worship for me and I don’t think I have ever changed my approach. I give importance to my work and I think that’s keeping alive and going. They know that once they have Delnaaz on board they don’t have to worry because she is going to do a great job. I make things happen and I make my surrounding positive and focus on my work.”

She also mentioned that though her journey in the industry has not been a cakewalk, it has been wonderful so far as she was able to explore other mediums too.

“I think it was neither very easy nor very tough, but having said that I have not got anything on a platter. I had to work hard for every piece of work that I got. If people think I am a certain name, I have a certain positioning in the industry, but still, there were a lot of misses while getting a project so it’s not been very easy but it’s been a wonderful journey because I have explored a lot of mediums and I feel blessed to have done movies with good roles and people do remember my character.”

Must Watch :- THE CUTE BONDING OF SHAHRUKH KHAN AND SON ABRHAM KHAN