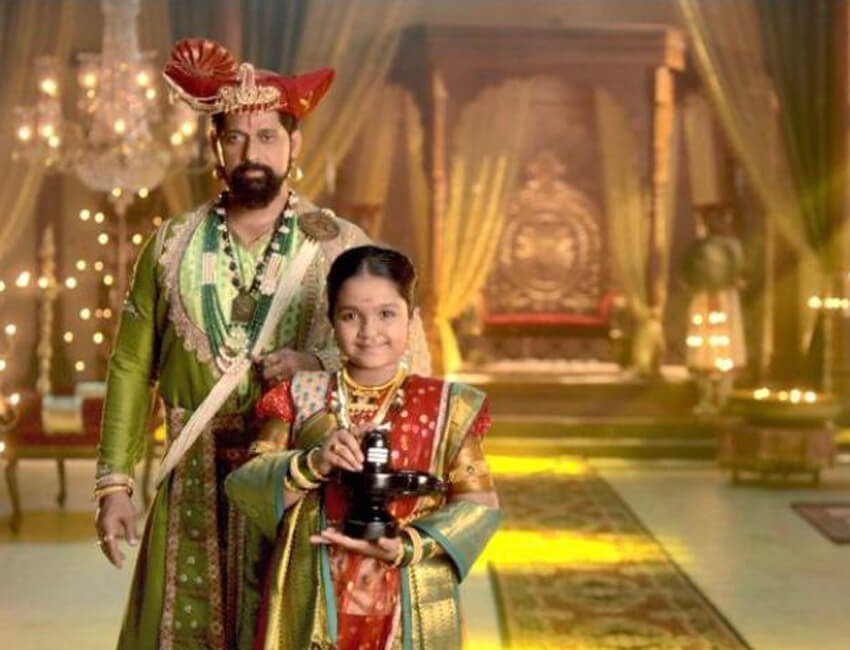 Sony Entertainment Television is all set to launch a new historical show – Punyashlok Ahilyabai. The show is a period drama set in the 18th century based on the extraordinary life of a common girl ‘Ahilyabai Holkar’, who with the unflinching support of her father-in-law Malhar Rao Holkar, vehemently defied the pre-defined norms of the patriarchal society, where women were bereft of their rights and voice. Through her exemplary positive contributions to society, she set an example that one becomes great not by gender or birth but by deeds.

Ahilyabai Holkar’s brave tale will be narrated on Indian television for the first time. The show will feature acclaimed child actress Aditi Jaltare essaying the role of Ahilya, and renowned TV actor Rajesh Shringarpure will be seen playing Ahilya’s father-in-law, Malhar Rao Holkar. The show will celebrate the special bond shared between Ahilya and Malhar Rao and highlight the fact that how their unique partnership not only subverted the norms but redefined them. The story will take us through Ahilyabai’s prolific journey and will showcase that in the most unconventional and difficult circumstances, a girl from a small village in Maharashtra, went on to become not just the queen of state and Maratha empire, but also earned the title of ‘Matoshree’ of the masses.

Ahilyabai Holkar was regarded as one of the finest women rulers in Indian history.

To know further about the valiant tales of Queen Ahilyabai Holkar, tune-in to Punyashlok Ahilyabai, starting from January 4th, Mon-Fri, 7:30 pm only on Sony Entertainment Television