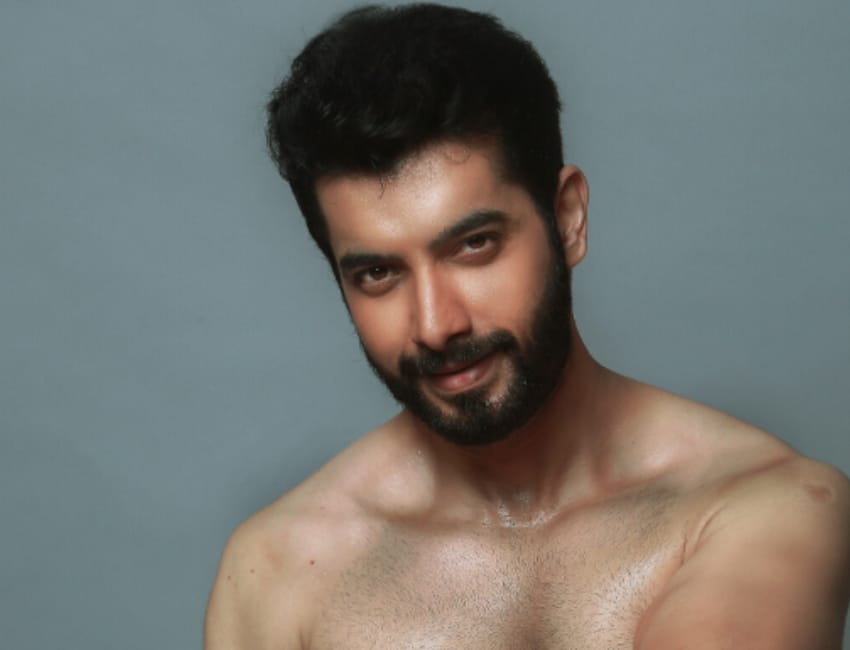 Sharad Malhotra is thankful to all his fans and music lovers for making the single Bepanah Pyaar a hit. The entire experience of making the song and the video is special to the actor. Surbhi Chandna, who recently collaborated with Malhotra in Naagin 5, also features in the single.

Also Read :- VEERANSHU SINGHANIA WILL ALWAYS BE A PART OF ME- SHARAD MALHOTRA

“It’s a love song backed by an interesting story. The twists and turns and how at the end love triumphs is what the single is about,” he shares adding fell in love with the lyrics and music when he was offered to be a part of the single.

“When I heard the track the first time I remember I had immediately told the makers that it’s an amazing one and it’ll do well. So the response has been quite overwhelming because I think the kind of hysteria and madness I see around it, people making reels every minute and the word of mouth has done well for the song. Many wrote to me saying that they are actually listening to the song on loop. Lot of my industry friends called or messaged saying how much they liked it. Many felt the melody is very 90’s. The team I must say was fabulous,” he adds.

Composed and sung by Payal Dev, the song also features singer Yasser Desai. The almost fuor-minute-long video is being directed by Arif Khan and the lyrics has been penned by Shabbir Ahmed along with Dev.

Not To Miss :-  A BEPANAH PYAAR WALI HOLI FOR SHARADH MALHOTRA AND RIPCIBHATIA

Malhotra praised the team for making such a beautiful song and is also happy that after Naagin i, his chemistry with Chandna got appreciated.

“It only goes on to say that people want to see us again. The best part is that we both are very comfortable working with each other minus any pretence. If we don’t like something we say that. If we like something we appreciate it, there is no façade. We love and admire each other as artists as human beings. She is sincere and passionate about her craft. We are elated with all the love and might do some more collaboration in future… Luckily I have always shared a good bond with most of my co-actors, which is why my shows, by God’s grace, have been doing well. And I feel lucky to have got nice people to work with,” he says.

It seems music videos are back in vogue.  Malhotra, however, have not done many videos as he has been busy with his TV commitments. Now that he has some time at hand before he takes up his next project, the actor is enjoying making these videos.

“Music videos are challenging because you have to narrate a good story and that too within 2-3 minutes. It’s like a mini film. From the story, production value, direction, acting, looks, costume, lyrics to music, everything has to be beautifully put together. So yes it’s quite challenging but fun. I would definitely like to do more such music videos but then I am particular about the kind of work I associate myself with. It’s never about the quantity but the quality,” he concludes.