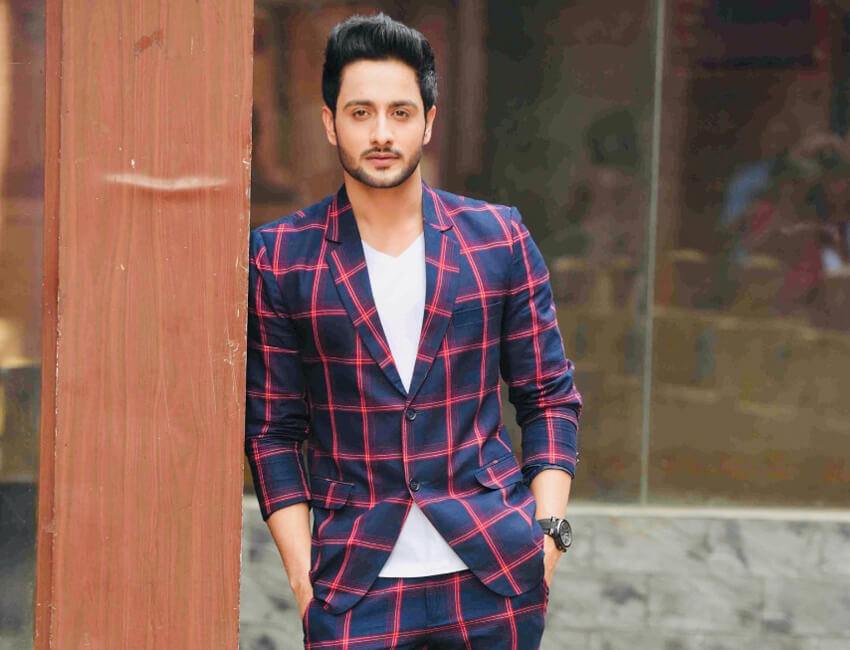 Actor Savi Thakur has really left his fans impressed with his role of Agastya in the show Guddan Tumse Na Ho Payega. However, he was hesitant initially and also faced a lot of criticism. “I was kind of scared actually because people have loved Akshat so much. So, it was difficult to accept Guddan with a new guy. But it’s working as of now. I am hoping they like us more,” he says.

Savi says that initially, he used to get hate messages from fans because they would blame him for making Akshat and Guddan part ways. But now, they love him. “I used to get hate messages like, ‘Show band karwa dega!’ and ‘Akshat-Guddan ko alag kiya’ But my friends would tell me that it’s okay.. at least they are watching me and that’s why they are saying all this. But now it’s all love! A big virtual hug to all my amazing fans!” he says.

Ask him what is the best compliment he has got for the role, and he says, “Well that would have to be that I am every mother’s favourite. My fans love Agastya for his selfless love, this is another thing that I am always told.”

Savi has quite a hectic schedule and he admits that it’s tough to manage to get free time. “It’s tough, I won’t deny that. Packing up on time is the only way we manage. In my free time, I love watching movies.”