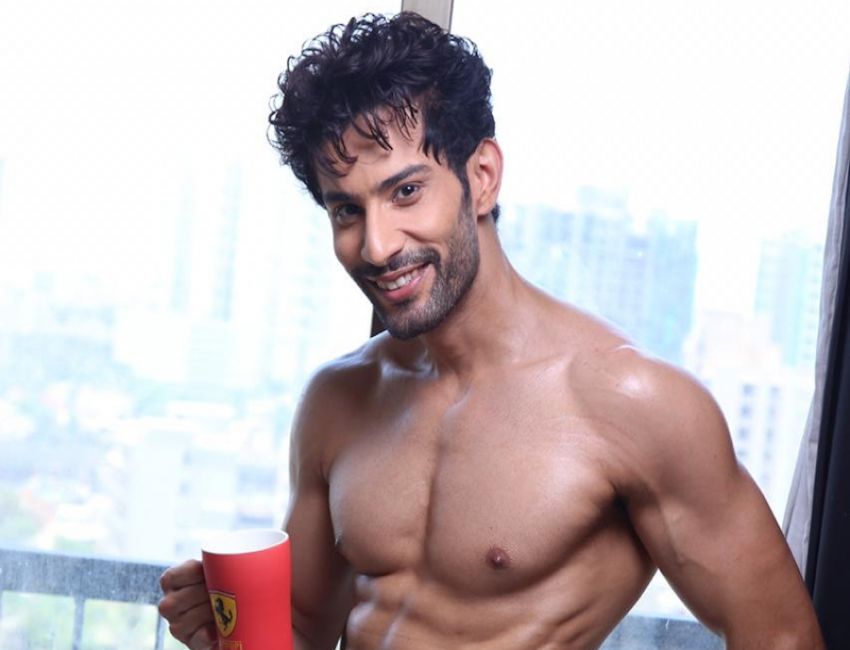 Saahil Uppal is happy to be able to collaborate with Karan Vohra. The latter has joined the show Pinjara Khubsurti Ka and this is the first time both of them are working together. The actors know each other from Delhi.

ALSO READ: A good news for the Shah family?

“Karan’s younger brother Kunal is one of my closest friends. That is how we know each other. Karan is a nice guy and a good actor. It’s wonderful to work with him. This is the first time we are doing a show together,” he says. The actor reveals that many on the set of the show have said that they resemble each other and often call them ‘judwa’. “Yes, it is true, even when Karan wasn’t on the show, my unit used to tell me that we both look similar. Karan has worked with the team and the production house before. Not only my team but I get this from a lot of other people as well,” he laughs before adding, “Recently, I got to know that Karan and I are fond of and are huge fans of both Peaky Blinders and Cillian Murphy.”

The actors are also fond of gymming and often indulge in the gym, exercises, health, and diet-related things. “We mostly chill over dinner and music after we pack up. There are many things that we talk about and also discuss acting, how we can do better and where we can improve. He is a great company,” says Saahil.