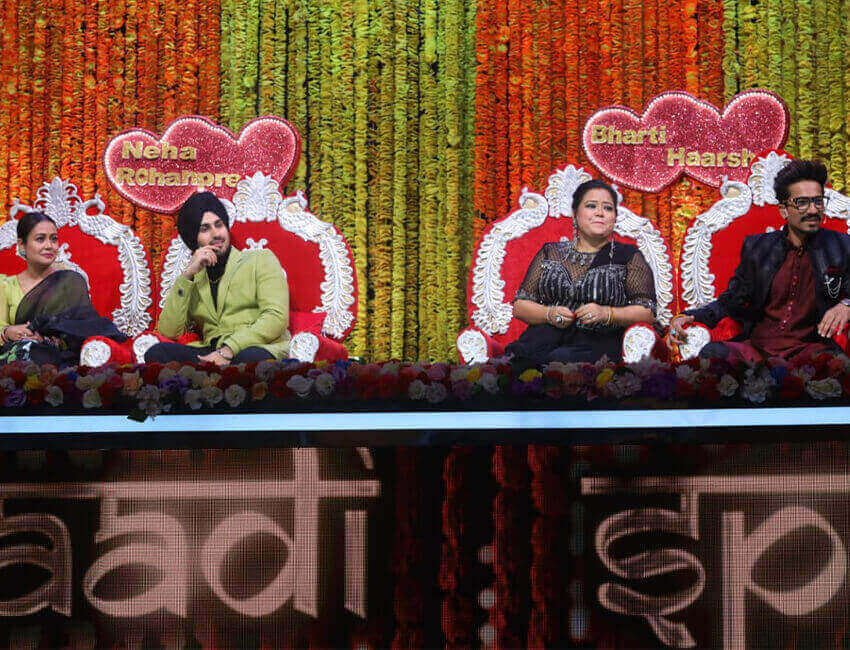 This weekend episode would be very special as the sets of Indian Idol Season 2020 would be graced by the Neha Kakkar’s rohu aka Rohan Preet Singh and the comedy King and queen Harsh and Bharti. It will be an enthralling evening with lots of fun on the sets. The show will witness lots of fun and banter when Himesh and Vishal quips on Aditya Narayan which will outburst everyone with laughs on the sets. The comedy gurus Bharti and Harsh would be seen pulling everyone leg and creating a very happy and joyful ambience. Everyone would be seen having a gala time with the contestants on the set. With that our top 15 would make the evening more musically inclined with their melodious voices .

Also Read:- The Grand Premiere of #IndianIdol2020 unfolds this weekend!