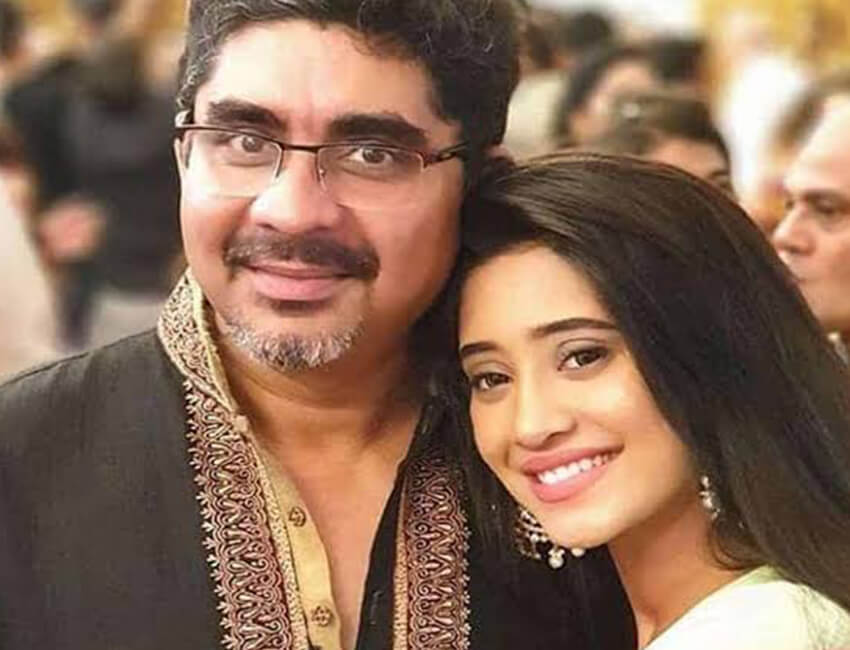 Producer Rajan Shahi has never shied away from talking about and appreciating Shivangi Joshi, who plays Naira in popular TV show “Yeh Rishta Kya Kehlata Hai“. But looks like all is not well between the two because of the current track of their TV show.

Also Watch:- Madness onto another level on the sets of #anupamaa

A couple of days back, a promo revealed Kartik performing Naira’s last rites and we informed you that she will fall off a bus in the January 6th episode, our sources tell us that apparently Rajan Shahi had differences with his team regarding Naira’s death and this led to a fall out between the ace producer and the young actress.

So will Shivangi’s character come to an end, or is it just a new plot that the makers are working on and she will be back. Is it just a build up to the surprise they have planned for the audience? So don’t forget to watch the upcoming episodes of “Yeh Rishta Kya Kehlata Hai” because you might be in for a treat.