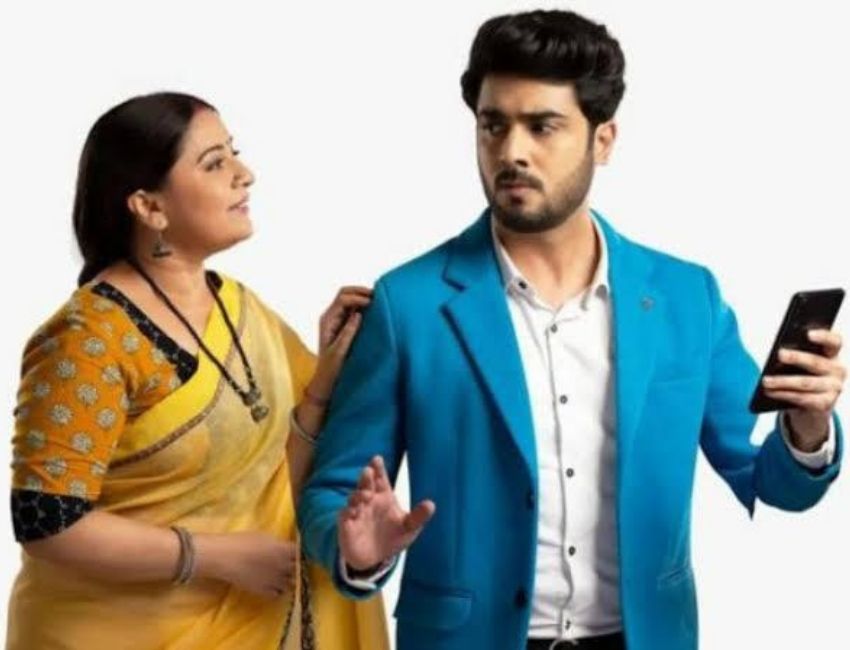 To be torn between your parental instinct to protect and put your children first and the overwhelming desire to stand by your husband at all times can be a very vulnerable and fragile position to be in for a woman.

Sony TV’s show Indiawaali Maa’s current track highlights this very critical situation. ‘Kaku’ essayed by Suchita Trivedi is the embodiment of the most wholesome woman, a loving mother and a supportive wife. Although, she has managed to pull off her duties as a mother and a wife effortlessly and gracefully up until now, now she’s stuck between a cold war as the father and son are not seeing eye to eye. Kaku has been constantly trying to calm them down but has failed to do so.

Sharing her thoughts on this dilemma, Suchita Trivedi said, “I hope no woman should ever have to go through this dilemma of choosing between the two loves of her life. It’s such a sensitive situation to be in, how to choose one relationship and let go of other? I think this was also one of the most difficult sequences to shoot for me. I could feel Kaku’s pain and agony. However, Kaku always ends up making the right choice, it’s her forte, so this time around too, she’d make the right choice and eventually make everything right between the boys.”

The ongoing track of the show showcases how Rohan’s fashion show becomes a huge success and everyone is overjoyed. However, Hasmukh’s truth comes out in open. Rohan learns about his father’s help in the project and feels cheated. He blames Hasmukh for proving him a loser. Will Kaku manage to reunite them?