Nivedita Basu: Eijaz Khan has gone through a lot in his childhood 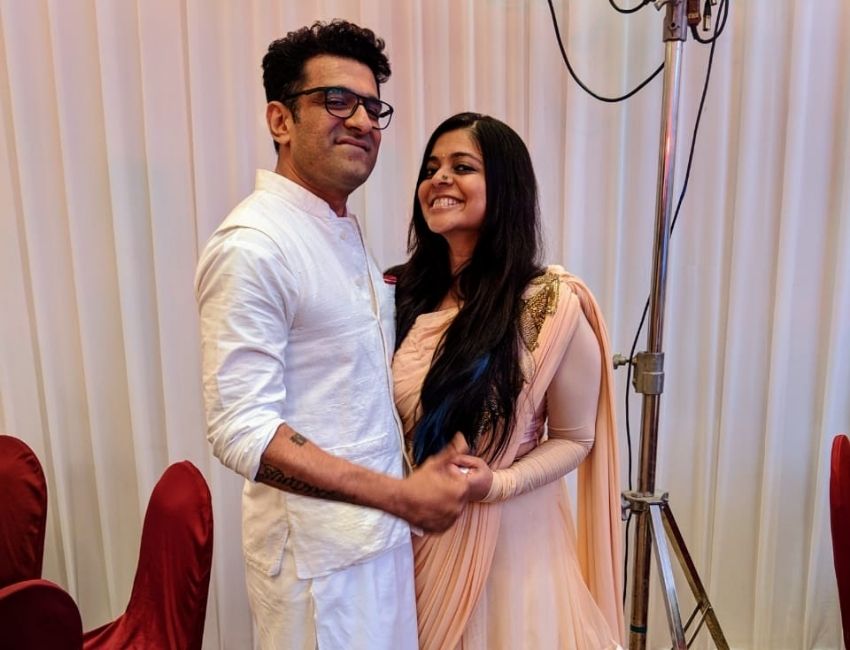 Producer-director Nivedita Basu, who recently directed the web series Tandoor, is close friends with Eijaz Khan, who is currently locked up in the Bigg Boss house. Sometime back, for a task on the show, Eijaz revealed how he had gone through a lot as a child and is not comfortable with anyone touching him. While many contestants tried to question the truth of this, Nivedita confesses that Eijaz has had a very tough childhood. “He has gone through a lot in his childhood. I was surprised when he said he is going for the game. I was like, ‘With your nature, temperament and tolerance level, will you be able to sustain?’ But I can see he is a changed man and there are so many people loving him. This is one side a lot of him that people didn’t know,” says Nivedita, who has is known for her stint with Ekta Kapoor’s Balaji Telefilms, where she worked on projects such as Kasautii Zindagii Kay and Kyunki Saas Bhi Kabhi Bahu Thi. Nivedita has made a name for herself with independent work too with her shows Meri Awaaz Hi Pehchaan Hai and Ek Vivah Aisa Bhi.

The two have known each other since the last 16-17 years. “I worked on his first project till his last project in Balaji. I was part of Kahiin Toh Hoga, Kavyanjali, Jo Dil Mein Hai…I think all of them. That’s how we got very thick. We were working together at a time when he was doing 5 shows and I was doing 8 shows and we used to literally live on the Balaji sets,” she says.

Also Read : Who else is digging Aly and Nikki’s love-hate relationship? We love it!

Even though the two are not always working together anymore, Nivedita says that their friendship is very strong. “As a producer and as a talent, he will work outside and I will work outside. But I think we are going to be there for each other through thick and thin. So anytime if I need him, he will be there and vice versa. I think that is what true friendship is all about. It is not about talking every day or bring active on social media or socialising. It’s when you need someone the most, they need to be around,” she says.

The producer-director is rooting for him to win! “I would say he should win Bigg Boss and come! Why not? It is well deserved. He has not got his due for the longest time and if he has chosen Bigg Boss, he should win it. I always say whatever we get ourselves into, we should be on the top, it’s not about what but how we are doing it. What he should have done is his choice, but the way he is doing it, he should win. I am praying for him and I hope his fans also support him through and through and he wins!” she says.