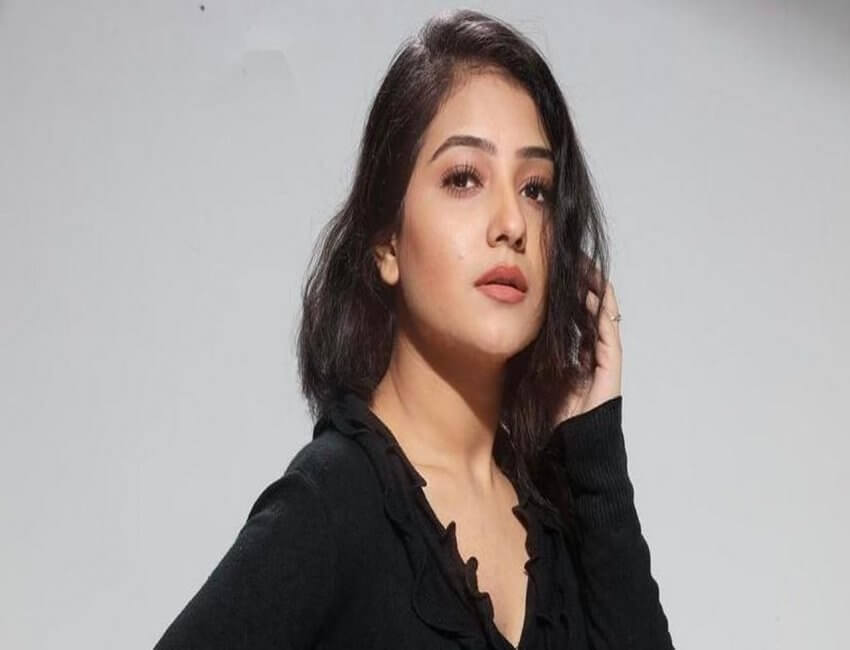 “We should never judge what we don’t know”, says Akshita Mudgal who plays Ishqi on the romantic drama Ishk Par Zor Nahi. Recently, the show took a six months leap, where Ishqi and Ahaan come face to face yet again. But this time around, the misunderstanding that Ahaan had is finally cleared and Ahaan realises his true feelings for Ishqi. But is it too late now? Will the most anticipated reunion of these two take place? Only time will tell.

ALSO READ: Unlike my character Ahaan, I do not have a ‘checklist’ for a perfect partner: Param Singh

Akshita Mudgal, who plays Ishqi in the show, says, “I am so glad to hear that so many people are fond of the show and its characters – Ahaan and Ishqi.  They are eagerly waiting to know what happens next. Even though my character Ishqi is sweet, bubbly, and zealous, she is also impulsive and makes quick decisions.

However, that doesn’t mean she is reckless or irresponsible. She held back the truth for the sake of Ahaan’s sister’s wellbeing and kept her word. This caused a huge rift between Ishqi and Ahaan. However, I personally feel that sometimes things are not usually what they seem and we should never judge someone without knowing their entire story. Now that the truth has cleared the air, it marks an important milestone in Ishqi and Ahaan’s journey ahead.”

WATCH: Looks like the tv-towns couple are planning a surprise for fans | Shaheer Sheikh |