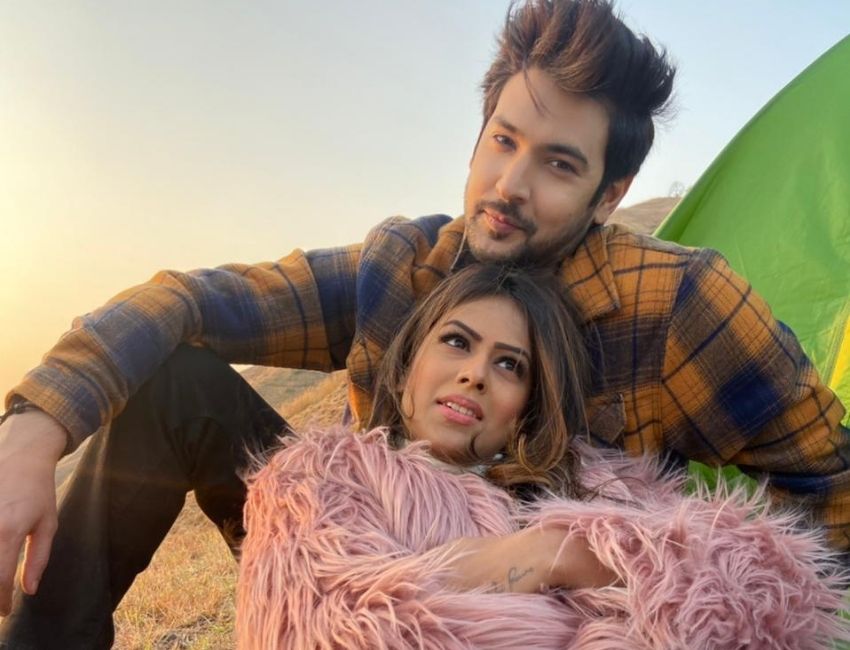 Actor Shivin Narang’s new song Gale Lagana Hai is a romantic number releasing on 18th January. It also has Nia Sharma in it. The song has been composed by Tony Kakkar and sung by him and Neha Kakkar. The shooting of the song took place in Shimla couple of months back. Speaking of which Shivin says,”We have shot the music video for the song under a pandemic situation. I had mixed thoughts during travelling but at the end, everything went smoothly.”

Commenting on working with Nia, Shivin adds,”She is fun to work with, has an infectious energy, a happy soul and connected well with me during the shooting. We also bonded over some great Punjabi songs and local Shimla cafes. We are still in touch.”

Shivin who has been a great face in the music video genre says,”Whenever I chose a song I always look at the melody and the singers. The song has to touch me. This song is being composed by Tony and sang by him and Neha Kakkar so I knew this song has the best people. And they are someone who are always trending among the youth.”

Shivin who has done music video with faces like Divya Khosla Kumar, Tejasswi Prakash, Vartika Singh in the past always looked good and now with Nia Sharma the fans are even more eager to watch them together. Speaking on that Shivin says,”I am happy that fans have accepted me in all the music videos, credit goes to the melody of the song and the makers who have thought of me featuring in the song. A music video works because a lot of creative minds thoughts connected and I am grateful that I am being able to work with some great musicians and singers in my career. Through music videos I am also portraying different characters with different looks and each has a different story. This fascinates me as an actor, since I get an opportunity to play a new role in every music video. Music videos are trending and can connect with the audience with good melody and popular faces. I am hopeful that Gale Lagana Hai will be liked by my fans.”