Like Ganga, even I try to strike a balance in life: Parineeta Borthakur 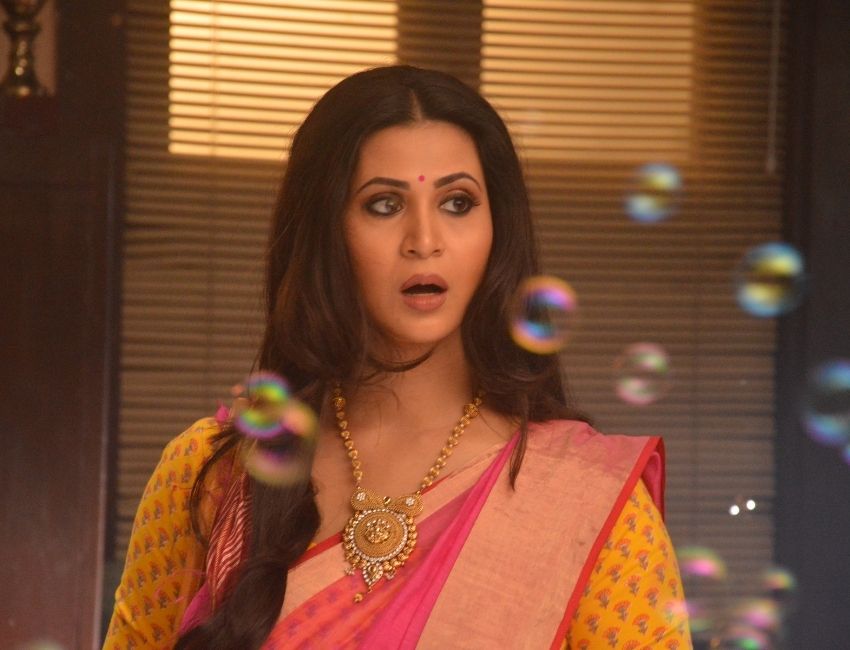 The beautiful Parineeta Borthakur is currently seen as Ganga in Madhu and Mahesh Pandey‘s “Gupta Brothers” and she is married to the eldest of the four Gupta brothers, Shiv Gupta. The actress shared that she relates to her on-screen character and said, “Like Ganga, even I try to strike a balance in life, especially in relationships or at home.”

“I don’t like people shouting or creating a fuss. So I try to make people bond and that’s how Ganga is, so I can relate to her,” she added.

Read Also : Vijayendra Kumeria: Would rather be remembered by a few for excellence than have millions of followers for stupid content

Talking more about her character, she said, “Ganga never had a family so right now her whole life is this family of hers. Shiv has taught her a lot of things as she was an orphan, so now she tries to create and maintain a balance in the family.”

The show is based in Banaras and Parineeta can be seen wearing sarees regularly on-screen, although when her character was initially introduced she would wear western clothes too. She said, “Initially I was wearing modern clothes, but now I am wearing only sarees because as we know that women in Banaras wear sarees mostly, so Ganga has adapted that and also the lifestyle Gupta family has had. She has merged herself into that.”

“Even I, for example, wear it occasionally, like while attending a marriage or any festivities, but at least through this, we can show our culture. Also in some places, women still wear sarees daily, so this is a portrayal of how real India is and it helps in connecting with the audience too,” Parineeta concluded.