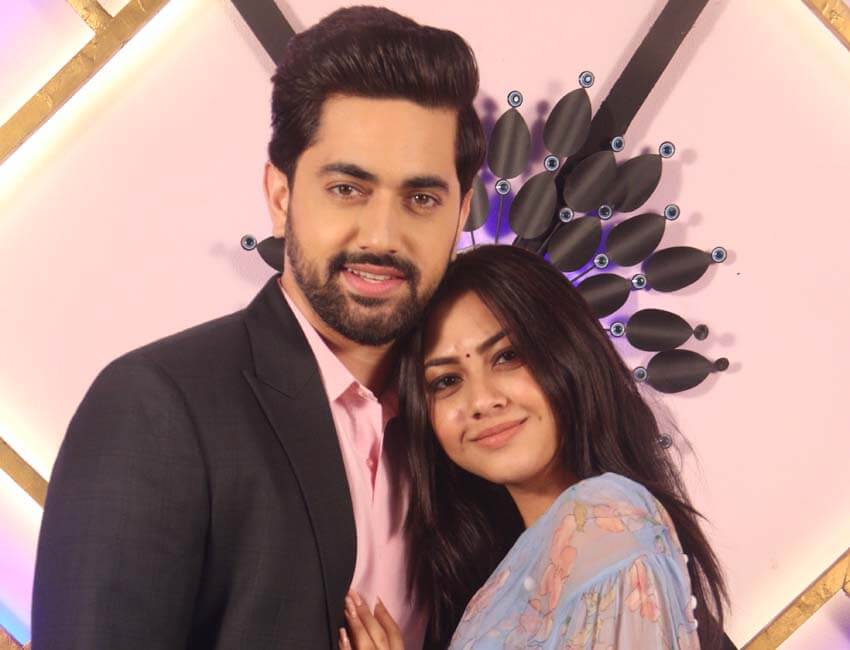 After a successful inning on Colors, Fanaa: Ishq Mein Marjawan – Aakhri Imtihaan, India’s immensely popular fiction show, is all set to embark on a new OTT journey only on Voot from 8th August 2022. The audience will finally see their favorite daily soap exclusively on Voot. Known for its exciting twists and turns, the show features popular artists such as Reem Shaikh, Zain Imam, and Kishwer Merchant in pivotal roles.

In its all-new OTT avtaar the show promises to redefine the perception of love and friendship through an enthralling love saga. It follows the lives of Paakhi (Reem Shaikh), Agastya (Zain Imam), and Meera Raichand (Kishwer Merchant) as fate leads them to an unprecedented predicament that can change their lives forever! Agastya, a skilled businessman, and technical genius is married to Paakhi, a professional herself and an eternal optimist. Agastya and Paakhi, who have a daughter named Tara, separated due to grave misunderstandings but fate reunited them again. Their tumultuous love story met one hurdle after another but it stood the test of time. Just when they began to feel all would finally be well, destiny throws at them the biggest obstacle of all, in the form of Meera, Agastya’s stepmother, who has escaped prison and is hungry for revenge against Agastya and Paakhi.

This time as the stakes are bigger, Meera does not just want their lives and money but she comes with a bigger agenda, to ruin them and put them behind bars as terrorists who have committed a crime and played with National security. She is set to ruin them in the worst possible way and she will do it with so much deft.

We will have to wait and watch out for Meera’s next steps and notice how this offbeat love story between Paakhi and Agastya unfolds throughout their journey.

Speaking on her entry on the show, Kishwer Merchant said “When Meera’s role was offered to me, I was immediately drawn to its grey character. As a new mom, it was challenging for me to portray a complex role, but I am very kicked about being back on set. It’s always been a pleasure working with Colors, and now I’m thrilled to be collaborating with Voot. I hope the show’s new development is well received by the audience. “

Talking about the show, Reem Shaikh shares, ‘Fanaa: Ishq Mein Marjawaan’ is a special show and I feel privileged to essay the powerful character of Paakhi who is vulnerable but strong as she stands up for her values and principles. The trials and tribulations of her new journey on Voot, and the way her character unfolds with each new predicament will definitely carve a space in the audience’s heart.”

Talking about his role, Zain Imam says, “I consider myself fortunate to be able to portray a powerful character like Agastya and I’m very excited that this journey will now be continued on Voot. My fans will enjoy different layers of my character whose love, obsession, and devotion to Paakhi will keep viewers on the edge of their seats. I’m confident that we’ll receive even more love and adulation for this new journey of ours on Voot.”

Watch this thriller full of scandalous secrets and an unforgettable love story like no other. Fanna: Ishq Mein Marjawan – Aakhri Imtihaan premieres on Voot on 8th August 2022.