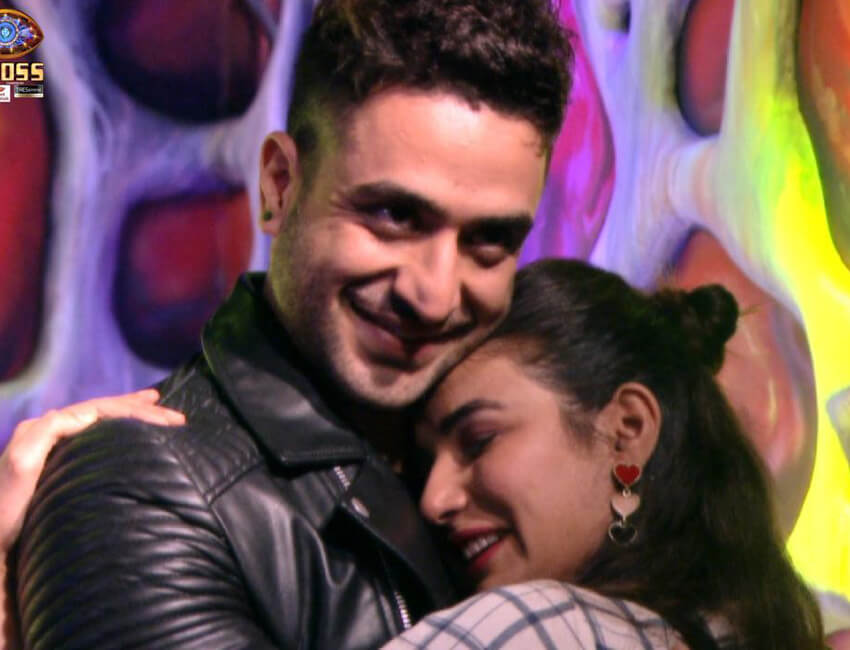 Finally, the wait is over. Jasmin Bhasin and Aly Goni have reunited in the Bigg Boss house. The handsome actor reentered the show after he willingly left the show so as to save Jasmin. Aly has always emphasized that he joined the show for Jasmin and when he left the show, that too was for her. This blew up on social media and Jasmin and Aly’s fans started writing posts on Aly’s comeback in the show.

After Aly left, there have been a few incidents that irked Aly and one of them is definitely Eijaaz Khan’s words. Eijaaz has been speaking weirdly about Jasmin, Rubina and Abhinav which Aly has not taken well. After coming back into the house, he already told his friends, Jasmin, Rubina, Abhinav and Nikki Tamboli that Eijaz has changed and he should not be trusted. Fans are all curious as to how Aly will handle this situation now. He has been a smart and intelligent player from day 1 and has been loved by all. Everyone on social media has been saying so and believes that after Aly’s reentry, a lot of things can happen in the show. Aly Goni can make a difference in the game. So now let’s wait and watch the fun.

Also Watch:- Rahul Mahajan is planning for Jasmin and Aly’s wedding in BB14!