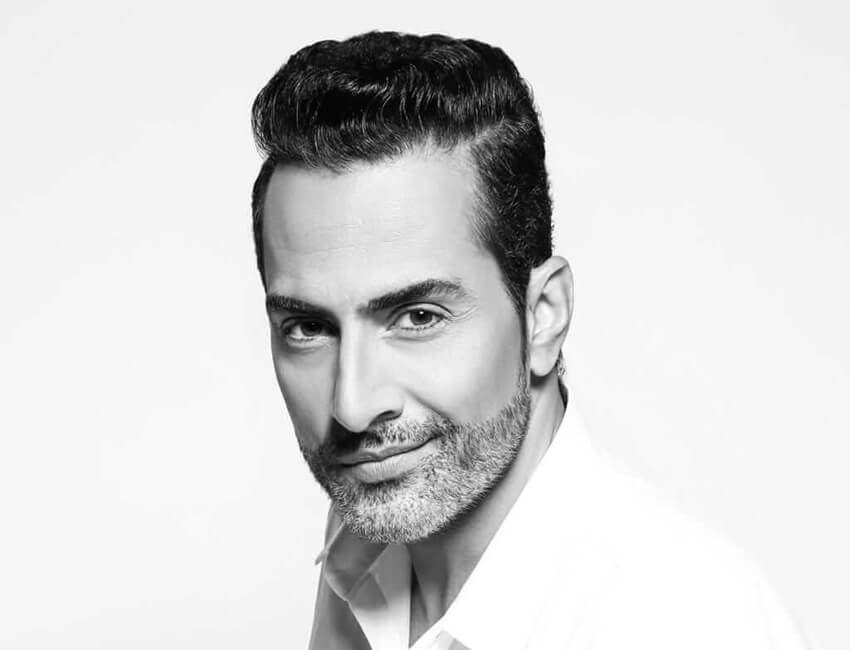 Being an actor is no easy feat. Though it looks all glittery and glamorous from the outside, only an actor knows how difficult it is to get into the skin of every new character they play, especially when it is nowhere close to their real personality. And a very good example of this would be Sudhanshu Pandey, who is playing the role of Vanraj Shah in Rajan Shahi’s “Anupamaa“. The actor said that his character needs to maintain a balance between not being completely positive or negative.

The “Khiladi 420” actor plays the role of a man who is way too unhappy with his wife Anupamaa and is having an affair outside his marriage. He shared that he is happy with the kind of response he is getting for his character but confessed that it’s no cakewalk.

“I am glad that people feel that I have nailed the look of Vanraj and I am doing justice to it. It is the biggest achievement for any actor when people start to feel and believe what the actors want them to believe. In my case, it’s a man who is very dominating, he is unhappy with his wife and as a result, he treats her badly, and he is also having an affair with his office colleague. He is not completely bad, he is not completely dark, he is a family man, he has got a good heart, but when it comes to Anupamaa, his wife, he becomes a different person,” Sudhanshu said.

“There’s enough valid reason for him to be the way he is, but he is only a human being and he has looked for his happiness outside on a personal level which is only his happiness to keep his heart filled with love and affection. This is a very complicated character. As an actor, I don’t want to come out as a complete villain or a completely positive guy because he is neither, he is a grey character and most of us are grey in our lives, so it’s a very thin line to walk on,” he added.

The “Singh Is Kinng” actor, mentioned that without Vanraj Anupamaa has no existence, and also said that he accepts the hatred towards his character in a positive way.

“Anupamaa’s existence is completely dependent on Vanraj’s character and I guess I have to be bad and I have to be consistently bad so that Anupamaa is loved by people. A lot of people love him also, but even the hatred towards him is the love that this character is getting, and unless you hate this character you can’t love Anupamaa because her character falls flat if there is no Vanraj,” he said.

“I am glad and I feel blessed that it’s got the kind of response it has and Vanraj is unanimously hated by a lot of people who watch him,” Sudhanshu concluded.