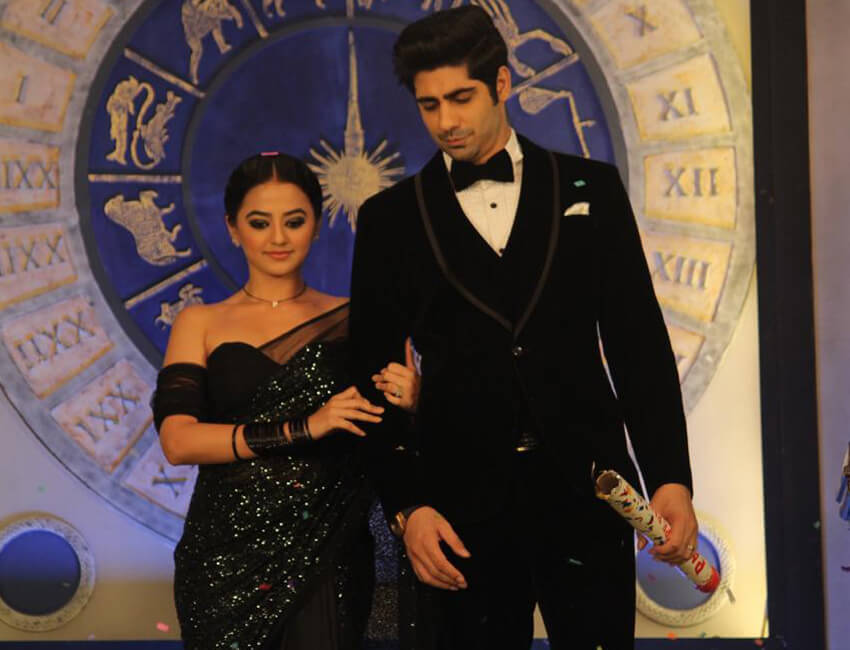 “Ishq Mein Marjawan 2” is undoubtedly an edge-of-your-seat thriller. The show has kept the audience hooked with various twists and the upcoming sequence will increase the drama quotient of the show as Kabir plans on exposing Vihaan’s real identity in front of the family.

It was Ridhima’s birthday and Kabir has used the opportunity to reveal to everyone that Vihaan is a humshakal of Vansh. He has got a photo of Vansh and Vihaan together which he stole from Ridhima.

While everyone is shocked to see the photograph, Vihaan does something unexpected. He shared a photo of the other family members with their judwaa versions and said that such photos can be easily made through photoshop. He made them believe that someone has photoshopped his pic and said that he is tired of explaining to everyone that he is the real Vansh. Hearing this, Dadi said that  from now on no one will test him as he is our Vansh.

Kabir was sure of the success of his plan, but looks like it failed. What will be his next move? To know this keep watching “Ishq Mein Marjawan 2” on Colors. Produced by Beyond Dreams Entertainment, the show features Helly Shah, Rrahul Sudhir and Vishal Vashishtha in lead roles.