Is this the last happy picture of Kaira and their kids together? 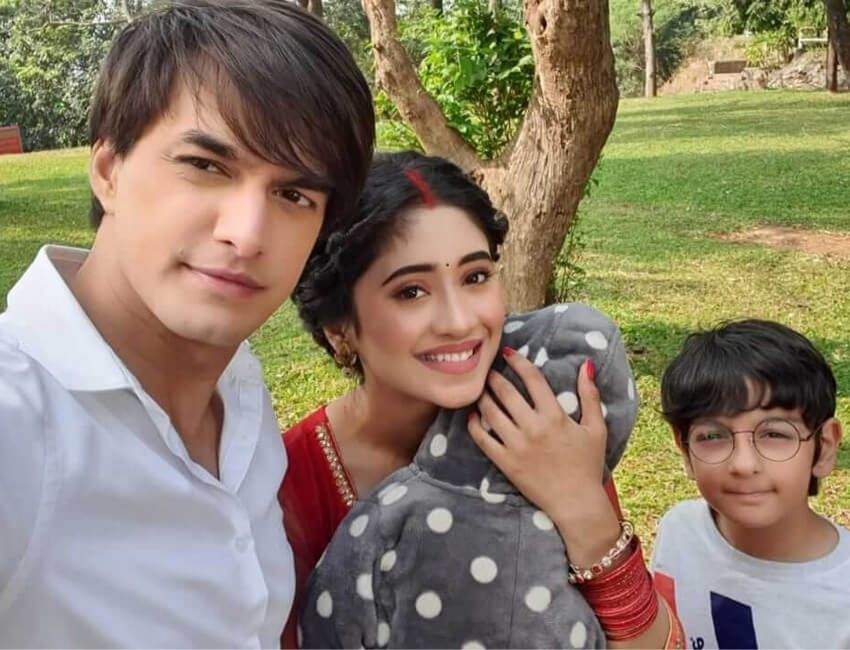 Kartik and Naira’s heartwarming chemistry in Rajan Shahi’s “Yeh Rishta Kya Kehlata Hai” has received so much love from the audience, but from what we know this will probably be the last time they will see their favourite jodi Kaira together.

Kartik and Naira along with the Goenkas were off to seek blessings from their kuldevi. They even organised a picnic for their family nearby so that they can bond well and come closer. While everyone was busy, Kartik grabbed the opportunity and took Naira, Kairav and Akshara away from the rest of them. He clicks a couple of happy pictures with them, but will this be their last photograph together?

Sources tell us that someone will have a tragic end in the show and Kaira will be left incomplete. It is believed that Naira will die while saving Kartik when their bus meets with an accident.