I literally screamed at Rahul for quitting the show: Aly Goni 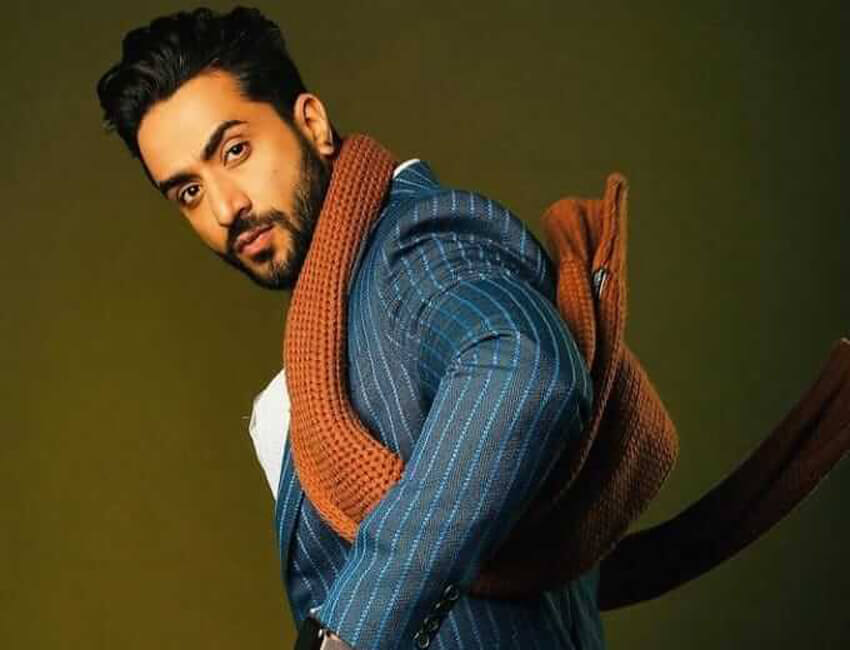 TV’s tall and handsome guy Aly Goni became good friends with popular singer and co-contestant Rahul Vaidya soon after he entered into the “Bigg Boss” house. And their camaraderie was something that the audience was looking forward to. After Aly’s exit, Rahul was quite upset, but he became the shoulder Jasmin Bhasin could lean on in Aly’s absence. And when on the Weekend Ka Vaar episode, Rahul decided to quit the show, he not only left his fans upset but Aly too. In fact, the actor revealed that he yelled at Rahul for taking this step.

“Rahul’s exit was very shocking for me. In fact, I even spoke to him and told him that he shouldn’t have done that. I literally screamed at him. But he was genuinely not feeling good, and that’s why he did what he did. Having said that, I had honestly pictured him in the finale with Jasmin,” Aly said.

Talking about his bond with Rahul, the “Yeh Hai Mohabbatein” actor said, “Rahul became a very close friend of mine. He is such a nice guy. We have already made a lot of plans for going on trips, so hopefully, soon we will.”

Aly also confessed that he always saw Rahul as a very strong contestant. He said, “I guess Jasmin and Rubina are the strongest contestants right now in the show. Rahul too was a strong contender, but unfortunately, he left the show.”