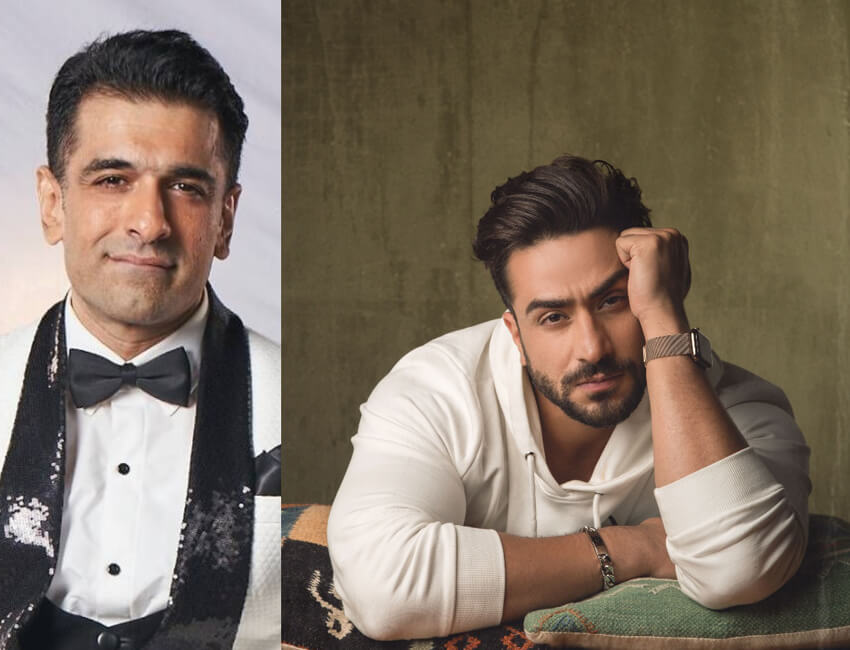 Aly Goni is back in the “Bigg Boss” house. Referred to as the strongest contestant of the show, his exit was quite upsetting for his fans and audiences alike. But when he came back, he came back with a bang much like he did the first time he had entered the show. Soon after his re-entry, he told the other contestants that he will expose his good friend Eijaz Khan’s real face in front of everyone.

And he did exactly that. First during the Weekend Ka Vaar episode, during the Galatfaimi Ke Gubbare task, Aly confronted Eijaz for his “touch” issue and asked why he did not have any problem when Arshi Khan hugged him. He even said Eijaz has been doing all those things with which he had himself raised objections.

Also Watch:- I literally screamed at Rahul for quitting the show: Aly Goni

So, during Tuesday’s nomination, Aly nominated Eijaz and for his reason, he pointed to his “touch” issue problem, and also referred to his statement where the latter said that the other three contestants (Jasmin Bhasin, Rubina Dilaik, and Abhinav Shukla) were not deserving enough to be in the finale. He also made a remark on Jasmin and said that he would see her outside the house if she wins the show.

Eijaz’s recent behaviour and his statements have not gone down well with the other contestants of this season. And since Aly had watched the show when he went outside he had a clear picture of how the other contestants are. So, on his re-entry, he was very sure of exposing Eijaz to everyone in the house, and he successfully did that. Not just that, during the nomination Aly even told Eijaz that he used to love him, but doesn’t like him anymore.

Also Read:- Arguments between Aly Goni and Eijaz Khan are on fire🔥

“Bigg Boss” took an unexpected turn recently when the ex-contestants entered the show as “challengers”, and also the re-entry of evicted contestants like Aly, Nikki Tamboli, and Rahul Vaidya. The audience definitely is in for more fun and entertainment in the upcoming episodes.