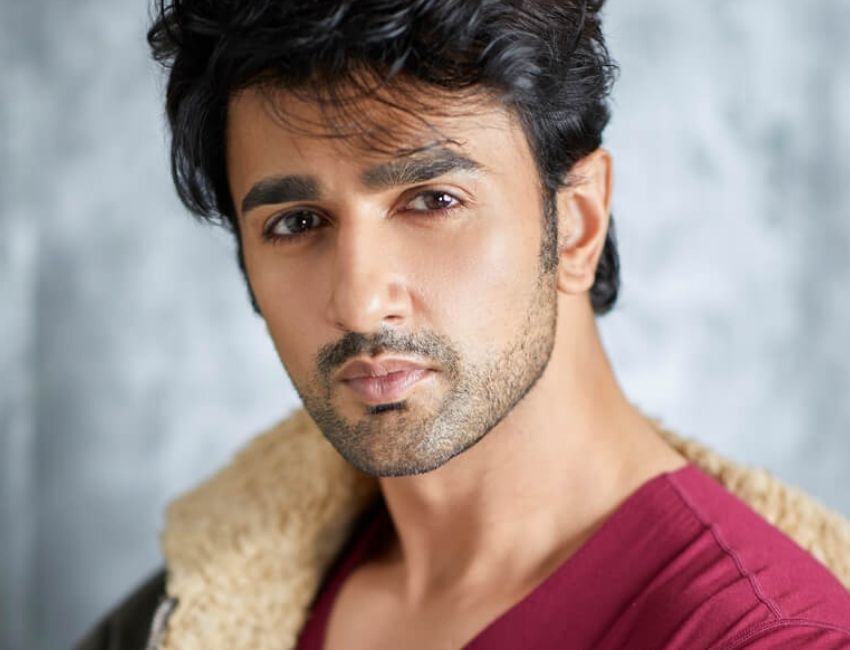 Nishant Singh Malkhani had a short and sweet stay in the “Bigg Boss” house. The actor, however, has a strong opinion about the ex-contestants joining the show, and said, “ I feel it is little unfair for this year’s contestants because the ex-contestants know the game in and out.”

“Bigg Boss” house is a tricky place to be in where the equations between contestants can change anytime. The “Guddan Tumse Na Ho Payega” actor shared his about his friendship with Jaan Kumar Sanu and said that it’s ultimately a game show.

“Equations change every day, every hour because every task is different and ultimately everyone is playing for themselves. There are times when emotion takes over, and there are times when practicality takes over. I don’t think you can find true friends in the house because ultimately everyone is playing a game. I made this mistake with Jaan and tried to be a true friend with him but when you become a true friend people take it as your weakness and use it against you in the house,” he said.

Read Also : I am open to the idea of freezing my eggs for future: Sukirti Kandpal

Asked if Jaan tried to contact him after getting evicted from the show, he said, “He did not try to contact me and I am glad he didn’t because I don’t think he has the face to face me anymore. And if he has got any shame, he will not contact me. If he ever tries to get in touch, I don’t think I will ever accept his apology. I am an extremely forgiving human being, but I think what he did was very cheap and immoral.”

Nishant, who will soon be seen in the web film “L.A.C – Live The Battle“, also expressed his shock over Rahul Vaidya’s voluntary exit from the show during the finale episode, but added, “I think it was an honest and good move on his part. It came straight from his heart so who are we to contest that. Initially, he had a very negative image, but he improved it well with time. I wish him all the best.”

Lastly, Nishant also spoke about superstar and host of the show Salman Khan and said, “He is a great host, good guy, guides and mentors the contestants. Sometimes he embarrasses you, but that’s only for your betterment.”