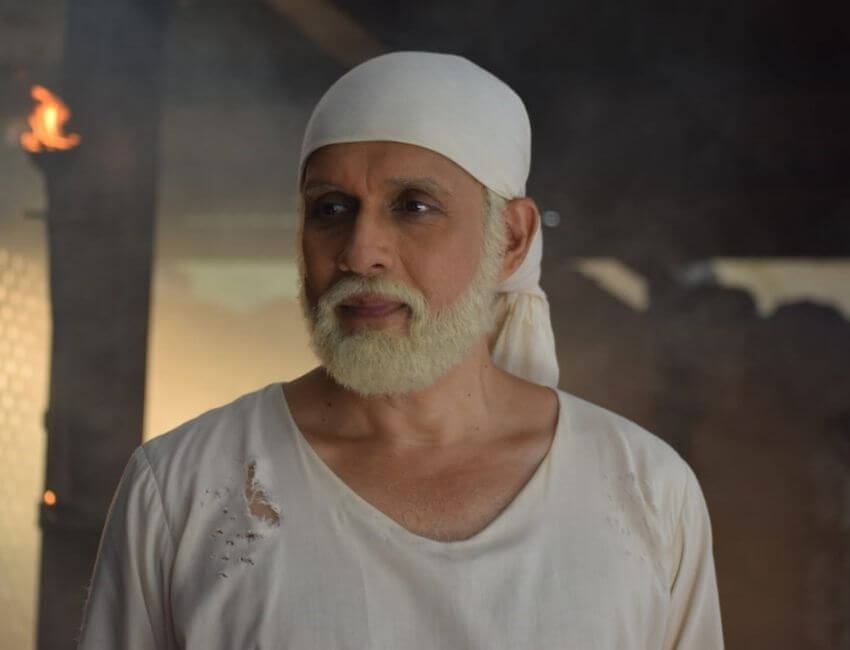 Education empowers minds that will be able to conceive good thoughts and ideas, says Tushar Dalvi who essays the role of Sai Baba in Sony Television’s much-acclaimed show Mere Sai.

The current track in the show revolves around the importance of education and makes people understand that it can be used as a powerful weapon to change the world.

Speaking about such a sequence, Tushar says that, “The current track is very significant and thought-provoking story of Radha who demonstrates to everyone that education can never be a hurdle to find the right bridegroom with the help of Sai Baba and I consider myself very lucky to pass on such stimulating message to viewers through this track.”

He then goes on saying that “The way Radha will make her family realize that it’s only education that enables a person to do analysis while making a life decision, I wish every person should understand this. It empowers minds that will be able to conceive good thoughts and ideas. When life gives various survival challenges for humans, it is education that guides humans to fight with failure and get success in life.”