Audience’s love and support has given me the courage to pursue Khande Rao’s character with utmost conviction : Krish Chauhan 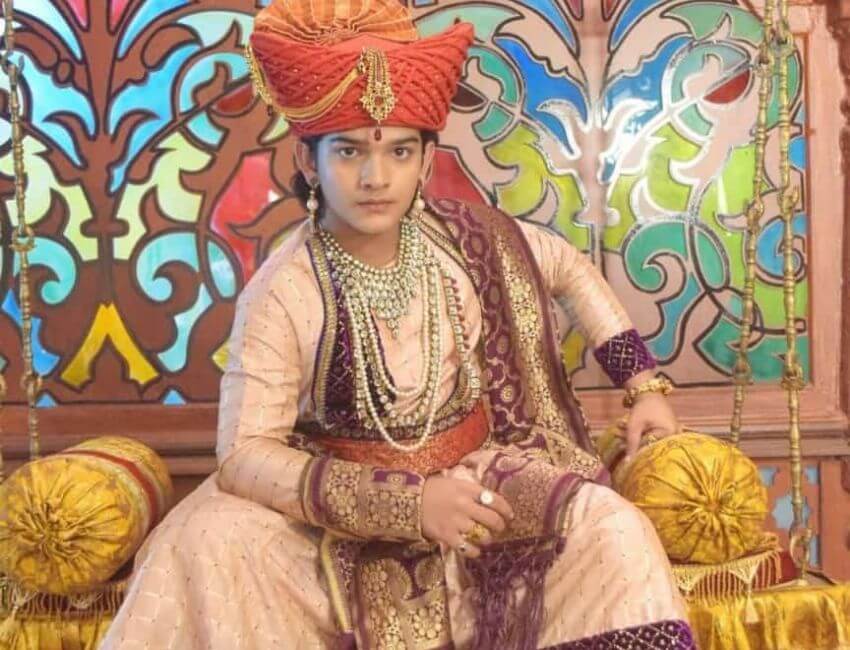 Many people believe that acting is just about memorising lines and then simply narrating them on screen. But, only a handful of people realise that credible acting is all about conviction and the ability to an exhibit an invisible naturalism. However, this takes extreme patience, perseverance and practice on the actor’s part.

Child actor Krish Chauhan who portrays the pivotal role of Ahilyabai Holkar’s husband ‘Khande Rao’ in Sony Entertainment Television’s period drama ‘Punyashlok Ahilyabai’ finds himself in a challenging position. The actor believes that his character’s personality is in complete contrast to his own. Despite this, Krish Chauhan has managed to impress the viewers with his solid screen presence and an honest portrayal on the show.

Sharing his thoughts on the same, Krish Chauhan said, “It definitely took me some time to get into the skin of my character, to understand his perspective and where he’s coming from. This is because I don’t resonate or relate with how he perceives things or his actions. Khande Rao tends to get egoistic and is short-tempered, which is very unlike me. But, I believe that’s where the craft of acting comes in and this is my chance to do something completely different and explore a new territory. The audience’s love and support has further given me the courage to pursue it with utmost conviction.”