‘Anupamaa’: Three days to go for Vanraj and Anupamaa’s divorce 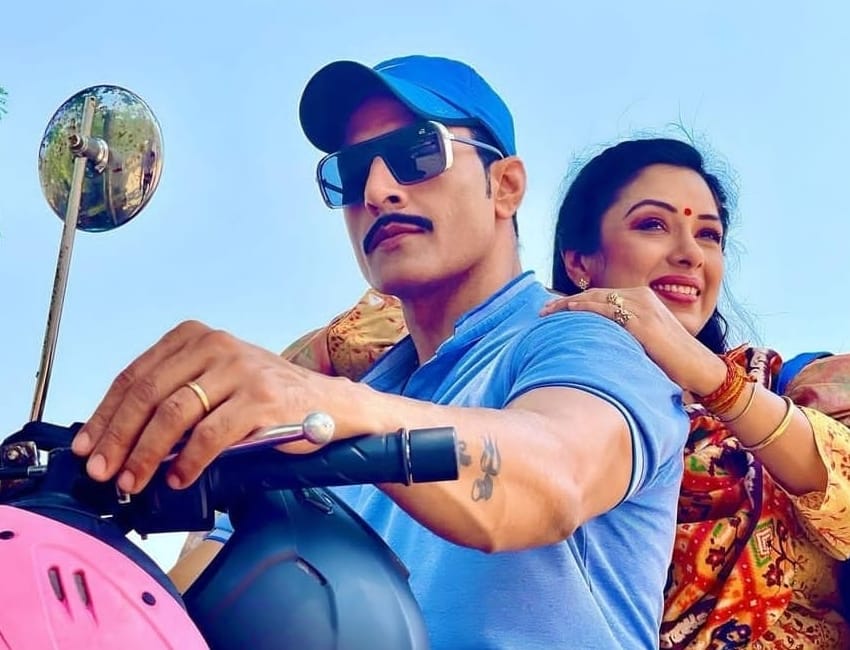 The divorce countdown in Rajan Shahi‘s “Anupamaa” has begun. Anupamaa and Vanraj will be legally separated in three days, but they were not ready for it to happen so soon. Once Vanraj gets the reminder letter from the lawyer, the couple expresses their heartfelt emotions to each other and shared that it’s hurting them inside but they still put a happy face on for the family.

Baa and Pakhi have planned that they will ask the whole family to go on a small picnic, but their actual intention is to just send Anupamaa and Vanraj so that they can spend some quality time together. Anupamaa feels that since they just have a few days to be together they must go on the picnic and let the family enjoy the last few moments with them.

Vanraj later tells Anupamaa that he has gotten habituated of her, and even after the divorce is finalised he will take a long time to overcome it. Both Anupamaa and Vanraj then realise that they never talked to each other before, but since things worsened between them, they have opened up to each other more.

Meanwhile, Kavya sends some lehenga pics to Vanraj and tells him that she is prepping up for their wedding. She tells him that he need not worry about anything as she will take care of everything.

Not To Miss :- EVERY SAAS-BAHU HAS TO ELEVATE TO LEVEL KOaKILA BEN.

Must Watch:- SONU SOOD SHOW’S SOME OF HIS WORKOUT MOVES | SALMAN KHAN | | DABAANG 3|