Anupamaa gets a makeover for Pakhi’s birthday, but will she like it? 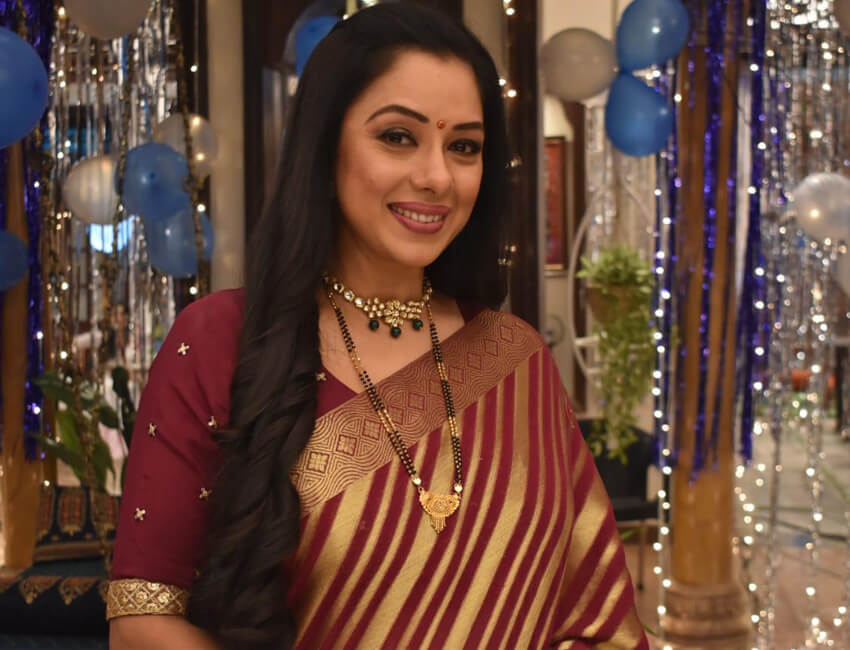 The lead character Anupamaa in Rajan Shahi’s “Anupamaa” is a doting mother. Her unconditional and selfless love towards her kids and the efforts she puts in to make their life easy and comfortable is incomparable. So it was quite obvious that she will try everything to make her daughter Pakhi’s birthday special, and she even got a makeover done to surprise her daughter.

The audience will be in for a surprise to see the new look of Anupamaa. Since the show went on-air, the audience has always seen her in a juda or braided hair, and for the first time, she has left her hair open. But will Pakhi like her new look? Will she appreciate the extra efforts taken by her mother?

Well, Kavya too has her own plans to ruin Anupamaa’s surprise. When she heard that Pakhi wanted a birthday party at home, she looked at it as an opportunity to destroy Anupamaa’s plan and also to get closer to Pakhi. Not just that, after the argument with Vanraj, she is also trying to mend things with him and also get some brownie points. But will her plan work? Will Pakhi forgive her for what she did to her mother and accept this party as an apology?