Anupamaa’: Anupamaa and Anuj dance together on Janmashtami, Vanraj feels jealous and Kavya gets greedy 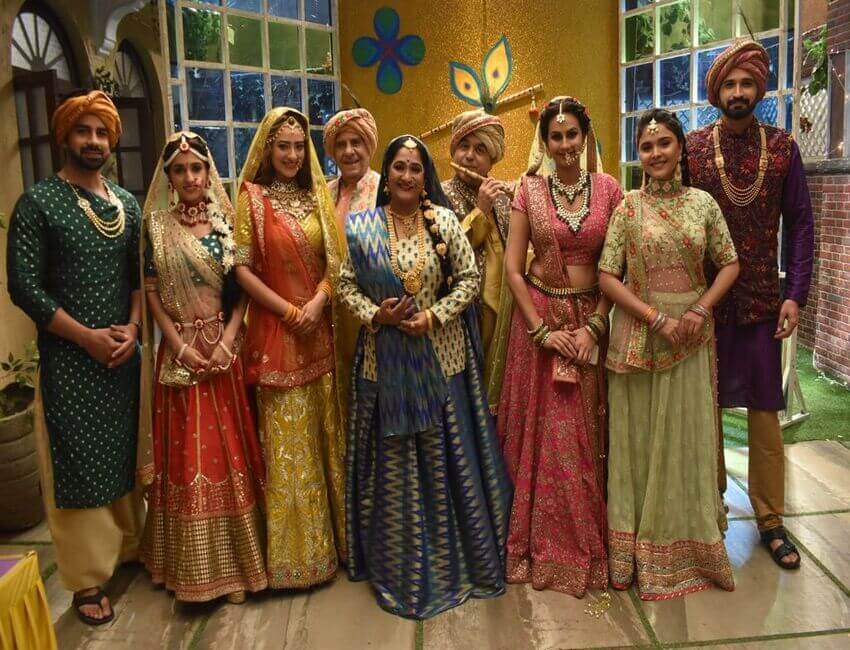 AnRajan and Deepa Shahi’s “Anupamaa” is keeping us hooked with the recent twists and turns. Recently, we saw that Samar meets Nandini’s ex who tries to instigate him by telling him that they never really lost touch and Nandini would always reply to his message. This left Samar angry who leaves from there in tears.

He starts to walk in the middle of the road, and both Nandini and Anupamaa call him and ask him to come back but he doesn’t listen. Just then Anuj was on the same road to buy some stuff and he saved him from a fatal accident.

Anupamaa heard the noise and felt that Samar had met with an accident. Later, she gets a call from Samar’s phone asking for their address. Anupamaa starts to panic but Vanraj calms her down. The Shahs are happy to see Samar and are pleasantly shocked that Anuj Kapadia was the one who saved him.

In the upcoming episode, we will see the Shahs invite Anuj and his Kaka to celebrate Janmashtami with them. Anupamaa and Anuj play dandiya together which makes Vanraj jealous. Also, Kavya asks Anupamaa to cook food for him so that he keeps coming back to their home. How will Anupamaa respond to this? To know what happens next, keep watching “Anupamaa“.