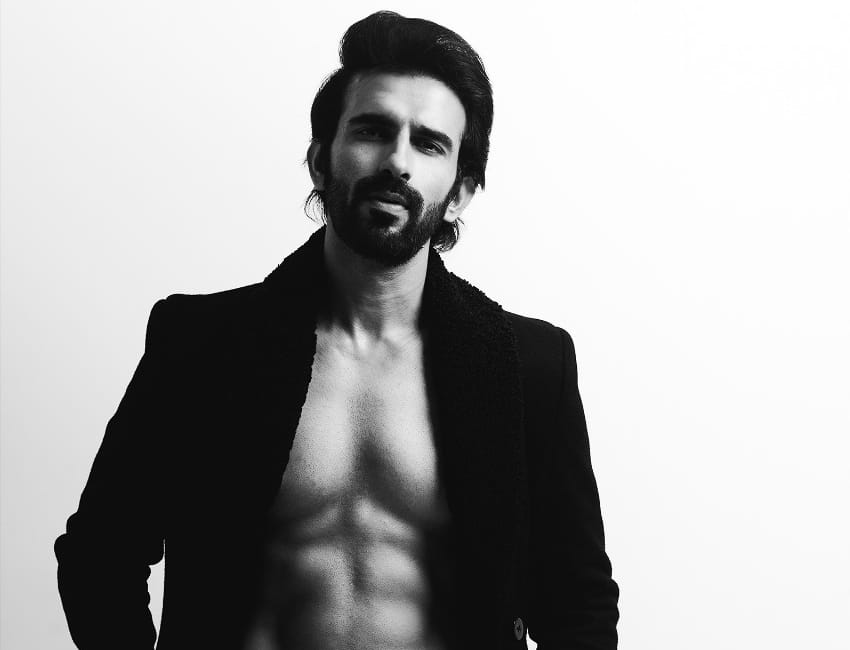 Yash and Mamta Patnaik’s popular show Ishq Mein Marjawan 2 has recently started streaming on Voot. Actor Ankit Siwach, last seen in Beyhadh 2, entered the show as the character Vyom. The handsome hunk who will be also debuting in films this year has received great feedback from the fans of the show. The fit actor has quite a few bare body, shirtless scenes in the episodes and there are memes around his appearance in the show.

Speaking of which Ankit says,” The response has been fantastic, I have been tagged with so many memes and personal messages which is overwhelming.”

Not To Miss:- THE CUTEST OOPPSSS MOMENT YOU WILL EVER WATCH….!

Ankit is also following a specific routine for maintaining his fit as he adds,” There is a specific routine I am following now, staying on a calorie deficit to maintain a physique that has already been presented. It gets tough to do that, but there is a sense of responsibility to give the audience what they ask for. Frankly, I am enjoying this response. I was sceptical about how the character would be perceived, it is not easy for the audience to love a negative character. I am grateful at this point in time, the fans have been showering love and warmth since day one. What else I could have asked for?” Ankit Siwach will be making his film debut with Benaras Vanilla next. The actor plays a tourist guide in the romantic psychological drama.

Must Watch :- KAREENA KAPOOR KHAN BREAKS STEREOTYPES AGAIN BACK ON WORK AFTER 30 DAYS OF DELIVERY..! |BEBO|