A new trouble for Anupamaa as Paritosh and Kinjal get married 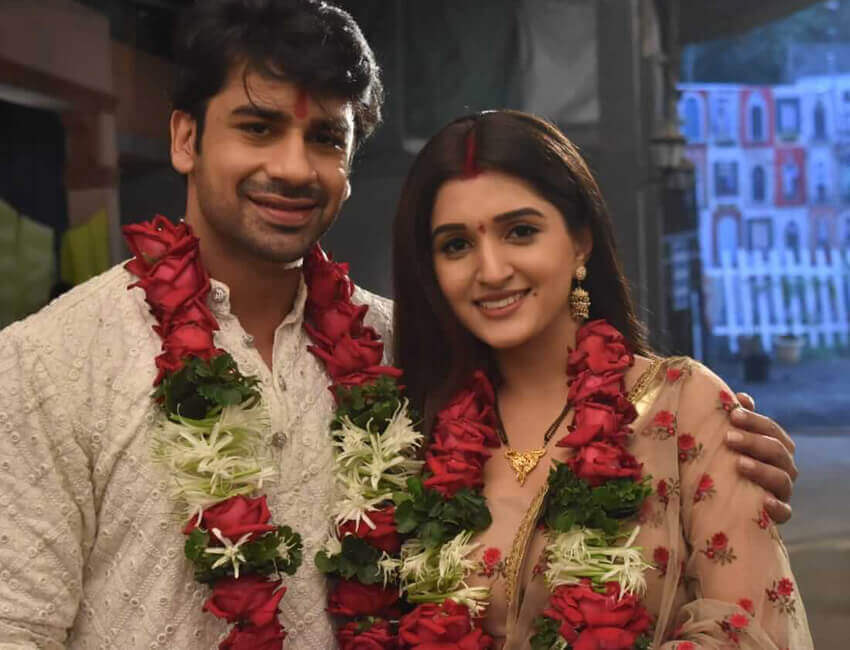 The titular character Anupamaa in Rajan Shahi’s show of the same name is surrounded by problems and challenges all the time. First, it was her husband and kids ignoring her, then it was her son’s would-be mother-in-law’s taunts and comments, and then it was the big revelation of her husband’s extramarital affair. But the strong woman that she is, Anupamaa has not let any of it affect her responsibilities.

In the recent episode, the audience saw Paritosh, her elder son, was heartbroken with the way his engagement with his love Kinjal was called off. His would-be mother-in-law, Rakhi, who since day one never wanted to have anything to do with the Shah family, indicated at Vanraj’s affair as the reason for breaking their ties. She even went to the extent of blaming Anupamaa that she is using her husband only for his money.

So when Kinjal went missing, Rakhi immediately called Anupamaa to ask about her whereabouts. In fact, she went to their home with the police and asked them to get her arrested. But right at that moment, Kinjal enters with Paritosh and said that there is no need for anyone to get arrested. Both Paritosh and Kinjal had varmala around their necks and Kinjal was wearing a mangalsutra and sindoor. Looks like the kids took the matter in their own hands and instead of waiting for reconciliation between their parents chose to get married on their own.

But what will Anupamaa do now? We know that she will accept Kinjal because she is fond of her and already considers her as her daughter-in-law, but how will she react to this new development. And what will be Rakhi’s reaction? Will she create more drama over this? Or will Kinjal step in and speak up for Anupamaa? The upcoming episodes are going to be more interesting than you can expect, so keep watching “Anupamaa“.